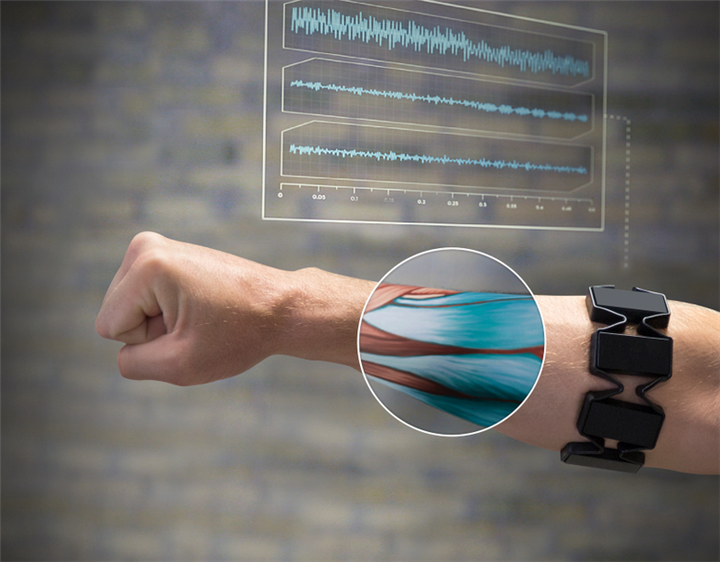 A Canadian-made armband that reads the electrical activity from your arm for gesture controls on compatible apps and products. This can include presentations through PowerPoint, Keynote, Prezi or Google Slide, plus Netflix, iTunes and certain video games on PC or Mac. More hardware compatibility is in the works, too. It is a tight fit, so may not fit snugly on larger forearms. https://www.myo.com/ 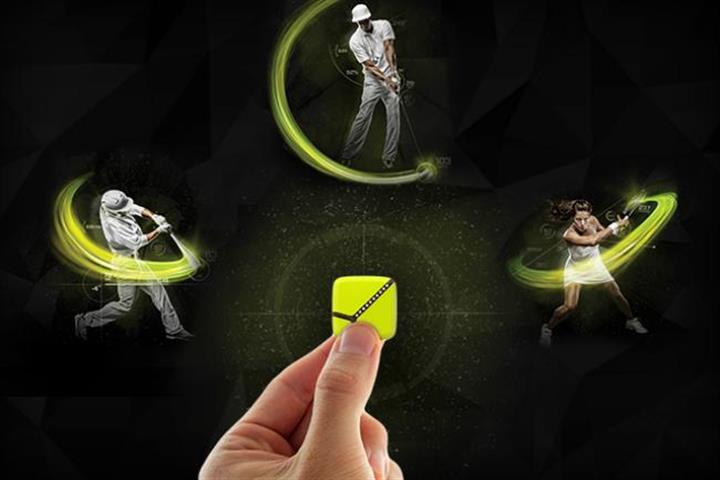 Learning or improving on the mechanics of a sport is crucial to getting better at it, which is the mantra behind these sensors. There are specific ones for baseball, softball, tennis and golf, where the small sensor attaches to the bat, racquet or club and pushes data over to an app on an iOS or Android device. There’s 3D and video analysis to interpret swing and body position, which any coach could love. http://www.zepp.com/en-us/ 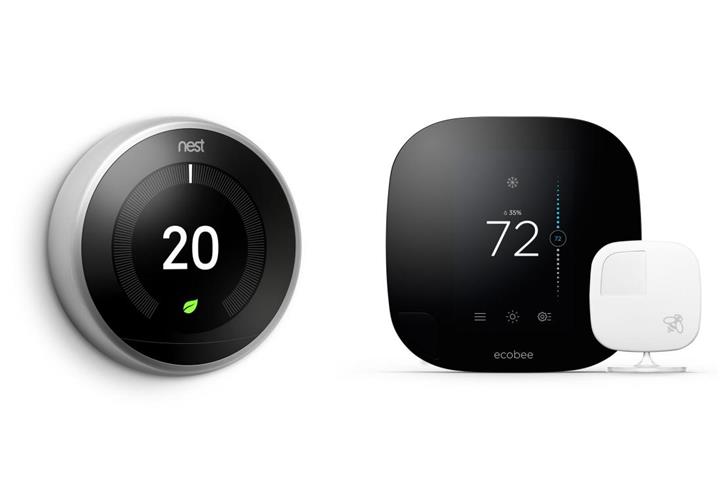 Toronto-based Ecobee’s smart thermostat connects to the home Wi-Fi network and is controlled via a free app on iOS or Android. It works with remote sensors spread out in the home to adjust temperature as needed, or stick to a set schedule set by the homeowner. Compatibility with Apple’s HomeKit means the home’s heating and AC can be controlled by talking to Siri, Apple’s voice assistant, through an iPhone, iPad, iPod Touch or Apple Watch. https://www.ecobee.com/ 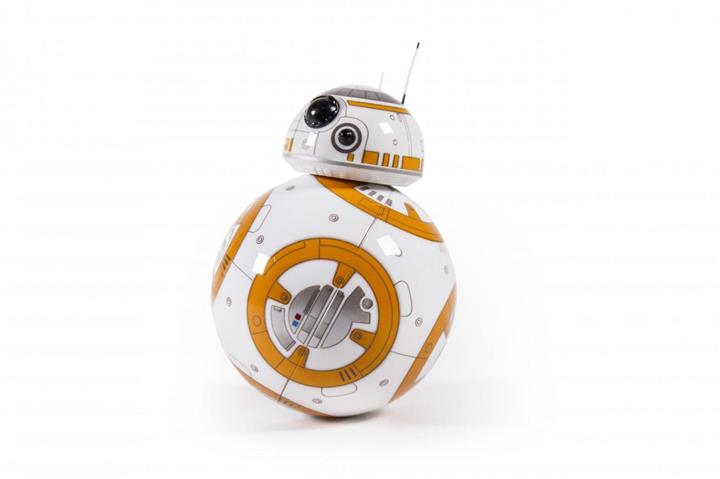 This is what you get when you put Sphero and Star Wars together. The BB-8 is a toy robot that is designed to act and move like everyone’s favourite droid from Star Wars: The Force Awakens, the latest film in the storied franchise. Controlled via an iOS and Android app, the BB-8 also reacts to voice commands, and eventually learns to explore on its own without any guidance, making its familiar noises along the way. http://www.sphero.com/starwars 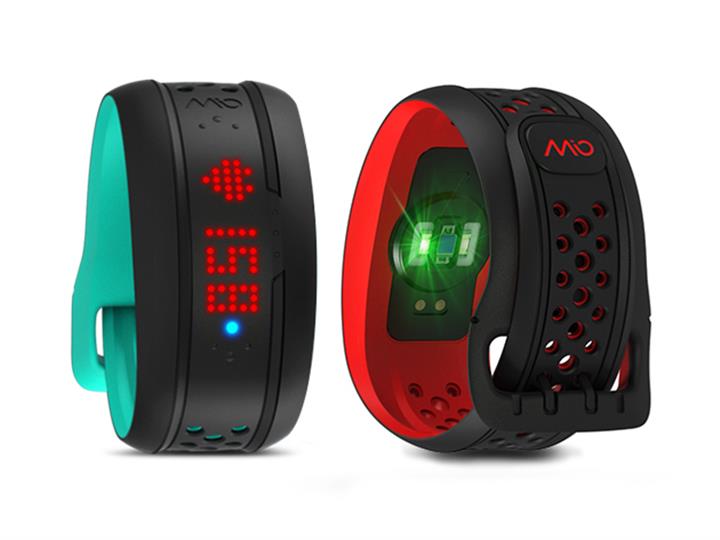 A heart rate monitor, sleep tracker and activity tracker all rolled into one, the Canadian-made Fuse is a training companion that helps users understand the metrics of how well they’re performing. Sleep quality and resting heart rate means this wristband never really stops working, and being waterproof and sweat-resistant ensures it can do its thing when drenched, too. http://www.mioglobal.com/Mio-FUSE-Heart-Rate-Training-Activity-Tracker/Product.aspx 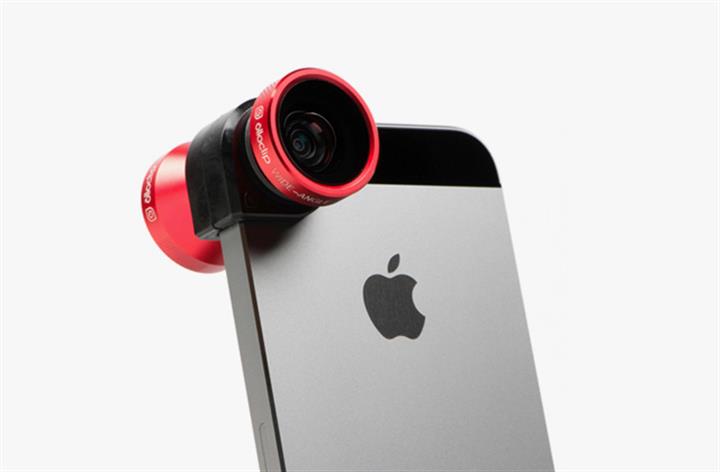 The iPhone has become one of the most widely used cameras in the world, but its lens can only go so far or so close. This lens system from Olloclip combines four different lenses compatible with the iPhone 6/6s and 6 Plus/6s Plus. These include a fish-eye, wide-angle, 10x macro and 15x macro, and can work with both the rear and front-facing cameras. It can’t fit overtop cases, so the phone will have to go unprotected in order to wear this lens on top. https://www.olloclip.com/ 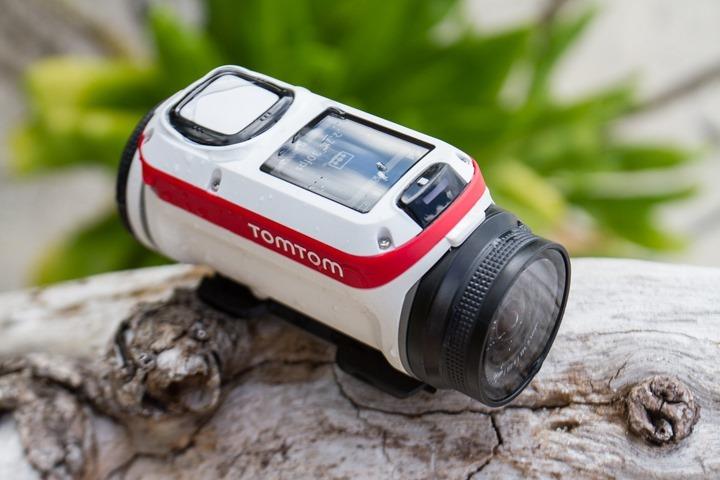 This cylindrical POV (point-of-view) action cam may not have the diminutive size and shape of others in the category, but it’s still got the goods to compete. Shooting in 1080p at 60fps all the way down to slow-motion at 120fps, plus 16-megapixel photos, the Bandit is capable of solid footage. With GPS and various sensors built-in, it can note location and metrics, while the free Bandit app for iOS and Android makes it easy to edit video on the fly. https://www.tomtom.com/en_ca/action-camera/action-camera/ 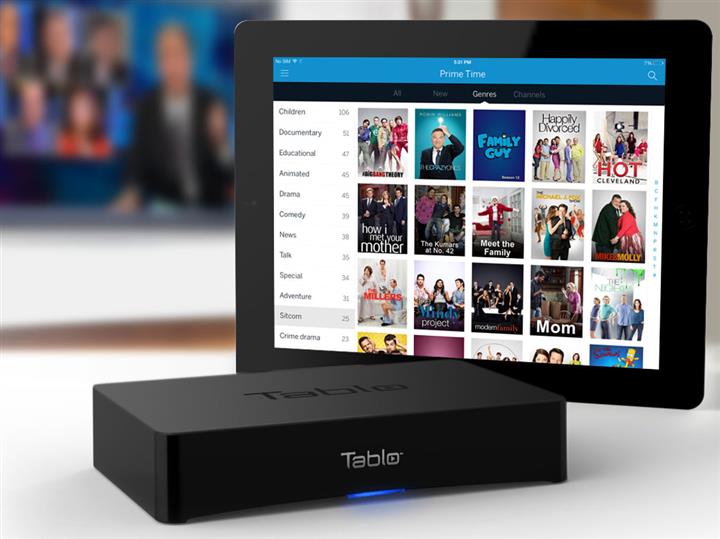 This Ottawa-based company has put together a set top box that acts as a PVR and streaming box for live TV. It takes the free over-the-air (OTA) HDTV channels from a digital antenna, organizes them into a user-friendly guide and streams them to various compatible devices. A $5/month subscription opens up remote access for watching while away from home. There are 2-tuner and 4-tuner models, allowing users to record one or more shows, while watching another. https://www.tablotv.com/ 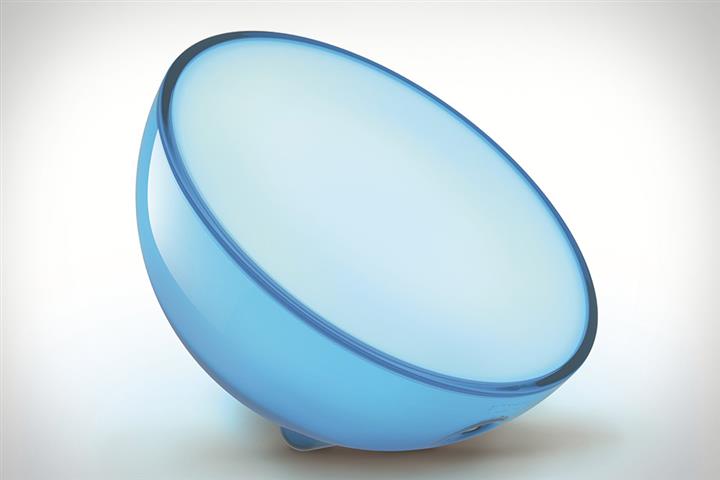 One of the best LED lamps available, the GO is also nice in that it’s entirely portable and can work independently of a Hue lighting system. Pressing the button at the bottom can cycle through a number of preset colours that each create nice ambient light for any setting, including a nice candlelight one. If need be, the GO can be added to a wider Hue setup and the 16 million colours that go with it. It can even be synced with your music to put on a light show. http://www2.meethue.com/en-xx/the-range/hue-go/

It looks nothing like a pair of rabbit ears, but it sticks to a window or wall and essentially does the same job. The Leaf 50 is a digital antenna meant for deployment indoors to pull in free over-the-air HDTV signals when connected to a TV with an ATSC tuner (TVs since 2008 generally have them). It’s capable of reaching out over a 50-mile radius and comes with a 16dB gain antenna. The 16-ft. cable offers some flexibility in placement, too. http://www.gomohu.com/

About the Author: Ted Kritsonis