If you enjoy learning about the latest innovative tech products and toys then you’ll love our new feature article series.  In this regular bi-monthly series, Ted Kritsonis, a new contributor at the CANADA HiFi magazine, will explore some of the most promising devices and tech toys that have just been announced or just become available for purchase.  Check out the first 20 products assembled by Ted below – we’re sure they’ll satisfy your tech-hunger 🙂 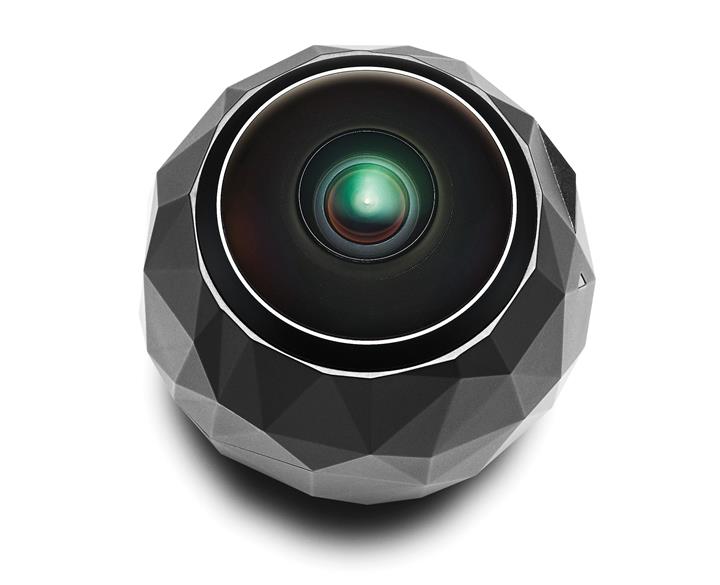 As its namesake suggests, the 360fly is a panoramic camera capable of shooting video in 360-degrees, with three methods to mount it on various surfaces. Using the free iOS or Android app, you can pan and preview footage in real-time or transfer it to a computer for later editing. It’s not quite on par visually as a GoPro Hero5, but still produces quality results that are superior to anything a smartphone can do. https://360fly.com/ 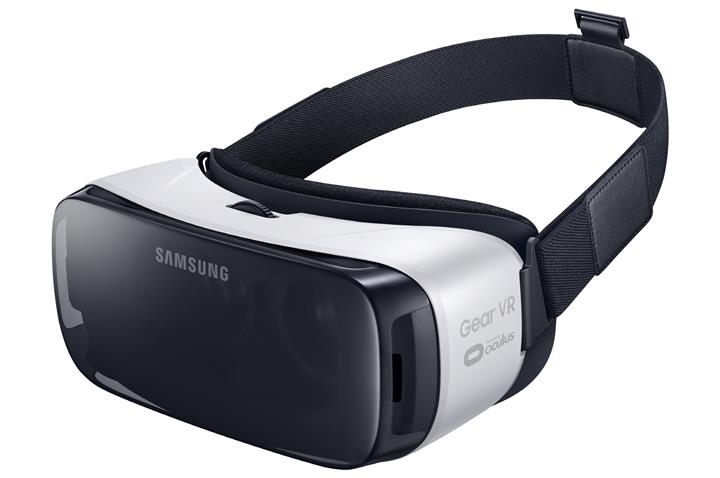 The Gear VR headset works with any of four Samsung smartphone models: the Galaxy S6, Galaxy S6 Edge, Galaxy S6 Edge+ and Galaxy Note 5. With one of these phones plugged in, and the free Oculus app running, the duo becomes a virtual reality platform offering a good assortment of content. The phone’s resolution is too small to avoid the obvious pixels, but the effect is undoubtedly cool and worth the price for anyone who already owns one of those phones. http://www.samsung.com/ca/consumer/mobile-devices/wearables/gear/SM-R322NZWAXAC 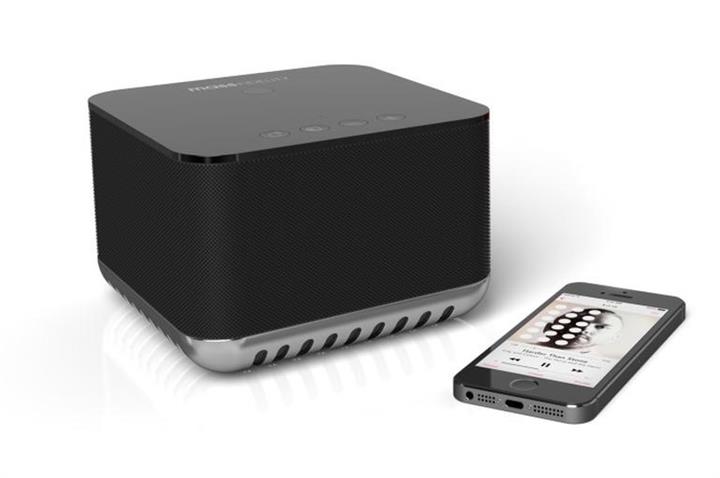 Using Wave Field Synthesis (WFS), the Core is a Bluetooth speaker meant to pack far more than its diminutive size would suggest. Toronto-based Mass Fidelity packs in different digital signal processors with plenty of power to produce bigger “room-filling” sound. With WFS, audio propagates itself spatially instead to spread out, but is not necessarily 360-degree sound. Using Bluetooth, up to nine Cores can be paired together for a multi-room setup. http://massfidelity.com/products/core 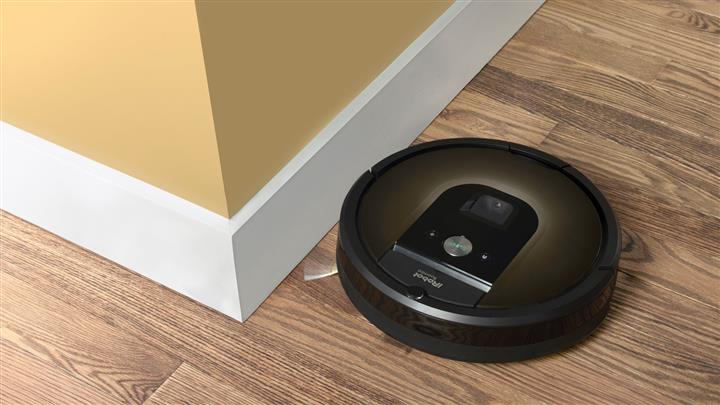 The robot vacuum gains a little more independence, thanks to Wi-Fi connectivity and smartphone integration. That’s right, you can control the Roomba 980 and tell it when to clean, regardless of whether you’re home or not using the free iRobot HOME app for iOS and Android. With improved cleaning and Carpet Boost to handle different surface types, the Roomba 980 is one of the best robot vacuums money can buy. http://store.irobot.com/irobot-roomba-980/product.jsp?productId=68167956 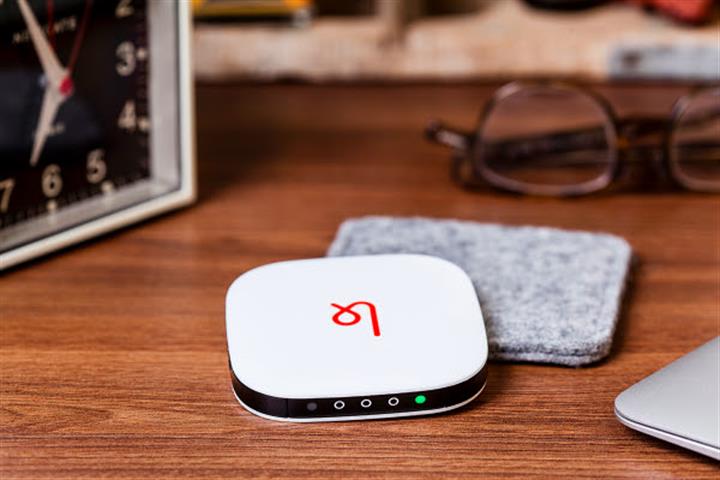 Having data while roaming in the United States can be expensive without a plan or travel pack, which is where the Karma Go comes in. A $150 Wi-Fi hotspot with data that doesn’t expire (it comes with 1GB), the company’s prepaid data buckets start at $14 for 1GB and $50 for 5GB. You can also earn 100MB free for each person who logs onto your hotspot and starts a Karma account. This is purely for data, so there is no talk and text over a cellular connection. https://yourkarma.com/

Made up of a compression shirt and shorts, the Athos clothing has sensors placed inside on the key muscles. These include quadriceps, hamstrings, glutes, pectorals, biceps and triceps, among others. A connected module called the Core sits in a holster on either the shirt or shorts and pulls the information from the sensors to relay them to an iOS app via Bluetooth. This gives you a clear idea of how much you’re activating and pushing those muscles during workouts. https://www.liveathos.com/ 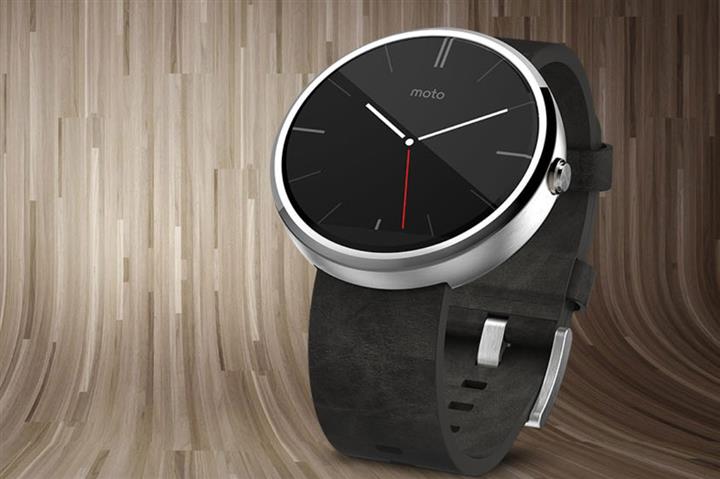 Sporting a better design than the attractive original in 2014, the second-gen Moto 360 is an Android Wear smartwatch that is arguably one of the best at fusing function and fashion. Despite being handcuffed by the limitations of Wear, the watch runs smoothly, offers much better battery life and can work with the iPhone, too. The exposed lugs make it easier to swap out the leather or steel strap to personalize the device even more. https://www.motorola.ca/consumers/moto-360-ca-en/Moto-360/moto-360-ca-en.html 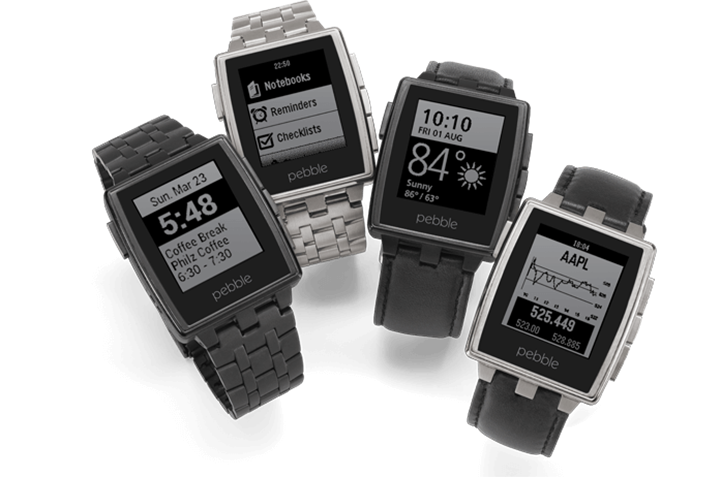 A smartwatch that works agnostically with both iOS and Android, the Time Steel uses an e-colour display that lets the battery go for up to 10 days on one charge. Aside from receiving notifications directly on the watch, fitness apps for the watch can turn it into an activity and sleep tracker, too. Though the watch’s 10.5mm chassis is made of steel, the lugs make the leather band easily replaceable, if necessary. https://www.pebble.com/pebble-steel-smartwatch-features 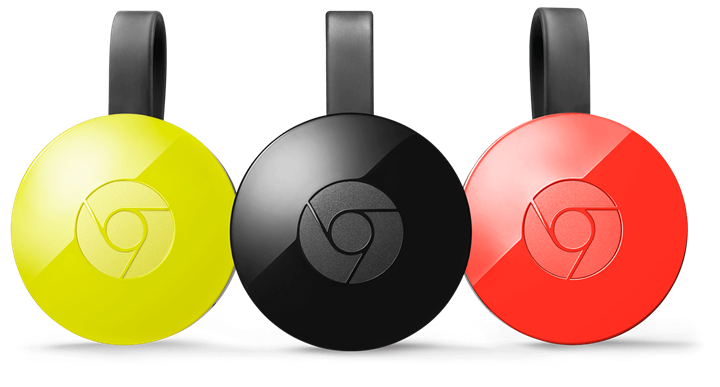 The regular Chromecast improves on the original with support for Wireless-AC (802.11ac) Wi-Fi connections for faster buffering and better performance when casting content from a mobile device or Chrome browser to the TV. The Chromecast Audio can retrofit an older or non-connected speaker to stream music wirelessly. At a cost of $40 each, these are two of the best value devices available, and should offer plenty of mileage going forward. https://www.google.com/intl/en_ca/chromecast/?utm_source=chromecast.com 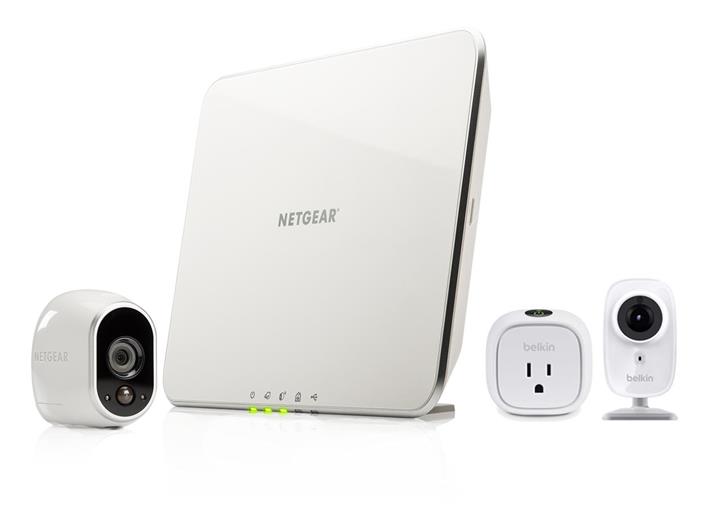 Wireless home surveillance cameras that can also handle the rigours of the outdoors are not as common as you might think. The app-controlled Arlo is small, with a magnetized back that can attach to a ball mount for better angling. Up to five cameras can be connected to the main hub, and remote access keeps an eye on all of them, even from across the globe over the Internet. Adding more access and recording time does require a subscription. https://www.arlo.com/en-ca/

About the Author: Ted Kritsonis