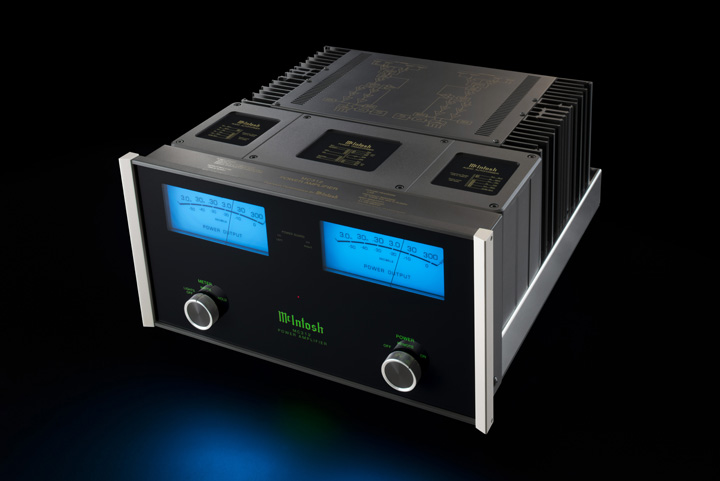 McIntosh Labs is a long standing entity that defines the term ‘legendary’ when high end audio hobbyists discuss companies that helped create the market for top shelf home playback equipment. In fact, McIntosh celebrated its 70th anniversary recently. Clearly, they set standards, and continue to offer new and interesting products to this day.

The upstate New York based company has had its trials and tribulations, but it has never been in better standing, and its products continue to be desirable globally. McIntosh is currently owned by McIntosh Group, a company that also own several other highly regarded brands including Audio Research and Sonus Faber.

McIntosh became well known for their tube amps early on, and lust inducing industrial design that to this day is unmatched. Their tuners and preamplifiers are truly legendary. In fact there is an entire cottage industry built around collecting and restoring these components, and vintage aficionados pay high prices for well preserved units. Of course the McIntosh name became synonymous with classic tube amplification. Interestingly, they later moved into solid state designs as times changed. In keeping contemporary, the company currently have an impressive suite of digital front ends, turntables, and even speakers.

In late 2018, McIntosh introduced the MC312 power amplifier, the subject of this review, a model that is an update of their MC302 amp. It retails for $7,000 USD, and offers some notable upgrades over the previous model. The power output is the same, at 300 Watts per channel, but the higher filter capacity increases the dynamic headroom by some 27%. Other changes include improved internal components and wiring.

The MC312, like all the high powered solid state amps in their line-up, uses their proprietary Autoformer technology. It is designed to deliver the amp’s full 300 WPC regardless of speaker load. In fact, unusually, the MC312 has 2, 4, and 8 Ohm taps at the back of the chassis. I am quite familiar with the McIntosh solid state sound, and with the Autoformer technology, as I owned their MA6600 integrated amp for a number of years. That amp had no trouble driving any speaker I had on hand, and was rated at 200 Watts per channel. 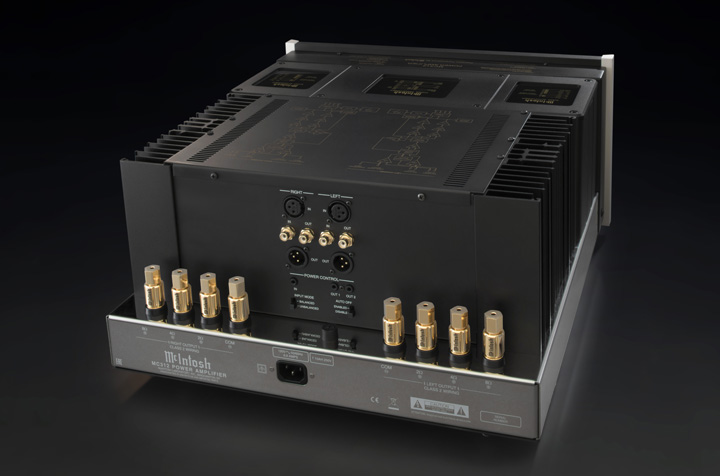 The MC312 also has balanced and unbalanced outputs, to enable bi-amping, or use of a powered sub-woofer. There is also onboard circuit and speaker protection to protect your speakers and to prevent clipping. In addition to this you’ll find a link to allow for the automatic powering on or off of other McIntosh components.

When the MC312 arrived, it was clear that this was a two man job to unpack and install it. At over 100 pounds, and with a glass front panel, it took both muscle and finesse to get it into my audio rack safely. Once that was done, it was hard not to marvel at the build quality, which is off the charts, and the distinctive appearance. It had all the hallmarks of classic McIntosh, including the blue lit meters, the beautifully machined round power and selector knobs, and superb quality connectors around back. The amp was connected in balanced mode with XLR cables and the 4 Ohm tap was used.