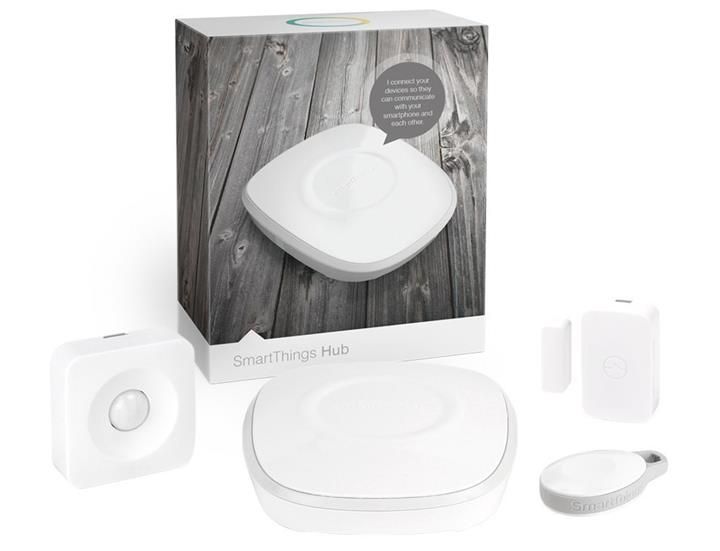 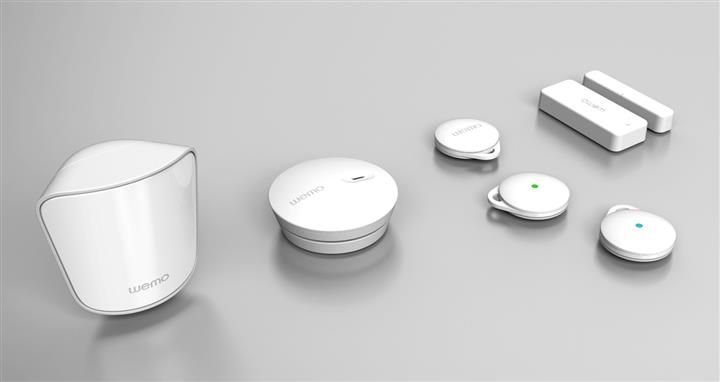 Another area that technology is continuing to make in-roads is within the home. Previously the realm of the affluent, Jetsons-like home automation technology is now so readily and economically accessible that it is arguably one of the quickest home improvement projects, with a high cost-benefit return. Manufacturers such as Belkin (middle left image), Samsung, Google, Apple, Lowes, Rogers, and many others have products that start as low as $49 CAD, allowing consumers to control everything from outlets to lights to their garage doors. While there are still competing standards, most of these devices utilize a central hub that communicates with the various devices, connecting them online to be controlled either locally (over WiFi) or remotely (anywhere you have Internet access). Kits from Wink (www.wink.com, bottom left image) and Samsung’s SmartThings (www.smartthings.com, which they purchased last August for an undisclosed but estimated $200+ million), start at under $100 and allow users to add on devices to suit their requirements (bottom right image). Everything from motion sensors to electronic door locks to in-wall switches to colour-changing lightbulbs can be connected, allowing for programming (such as turning on at dusk), remote access, and automation. For more information, as a follow-up to my April 2014 article on DIY Home Automation, I published www.TheSmartHome.ca which details my own home automation setup and includes links to everything mentioned above. The advent of the “Internet of Things” era, where every device is connected online, allows various devices to access information and interact with each other. This connectivity allows devices which typically aren’t “smart” to convey information which can then be acted upon by the user or programmatically. Occupancy sensors can now track a user’s location within their home, sending this information to a smart hub which then communicates it to the smart thermostat. The thermostat can then close/open vents, redirecting HVAC ventilation accordingly, saving time and energy. Similarly, by automatically adjusting to the changing sunrise and sunset times, blinds could be opened/closed as well as lighting re-timed accordingly. These are just some of the tasks that can be automated by connecting devices and components of your home which were previously disparate, unintelligent pieces. After their acquisition of SmartThings last year, at CES 2015, Samsung has promised an open ecosystem that will be compatible with other vendors (they’re already supporting Google’s Nest thermostat, Philips Hue lightbulbs, and others) and aims to have 90% of their own devices connected to the Internet by 2017: everything from the fridge to the washing machine. 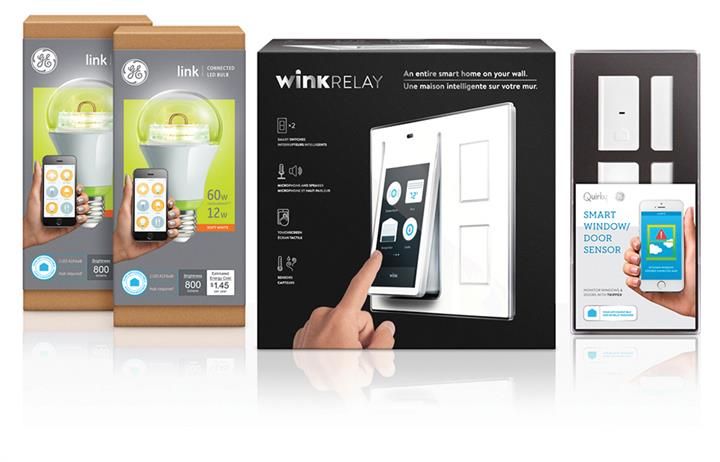 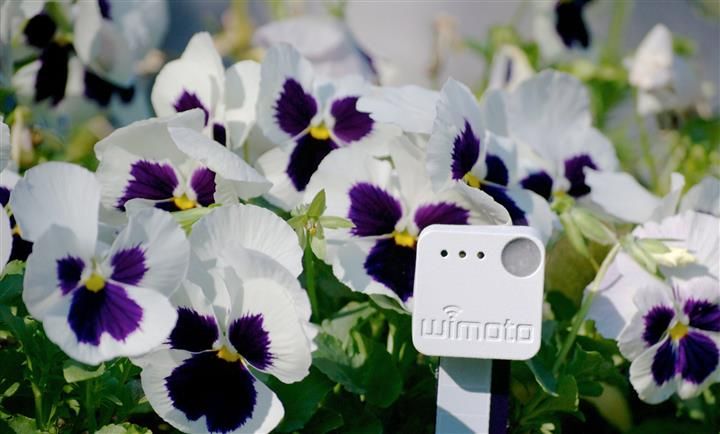 Lastly, Bluetooth Low Energy is making a big splash. This short-range wireless protocol (100m or less), which started out as a way to connect low-data devices such as wireless headsets to mobile phones and keyboards to computers has evolved into an extremely efficient way for the tiniest devices to connect to each other. Often utilizing nothing more than a coin-cell battery and with some devices able to last for years on that single charge, Bluetooth LE is enabling an entire generation of new sensors showing up in practically everything. There are now tire-pressure monitoring systems (FoboTire, www.fobotire.com, middle right image); temperature, light, and plant sensors (Toronto’s Wimoto, www.wimoto.com, bottom right image); smart luggage (Bluesmart, www.bluesmart.com), a carry-on that weighs, locks, and tracks itself while also charging your mobile devices; and even a Bluetooth pacifier that measures your child’s temperature and proximity (BlueMaestro, www.bluemaestro.com). Smartwatches and fitness trackers already utilize Bluetooth LE to communicate with your smartphone, keeping their power consumption to a minimum and Bluetooth devices are so small they resemble keyfobs (such as Trackr, www.thetrackr.com, a Bluetooth proximity sensor to help you find anything it’s attached to). 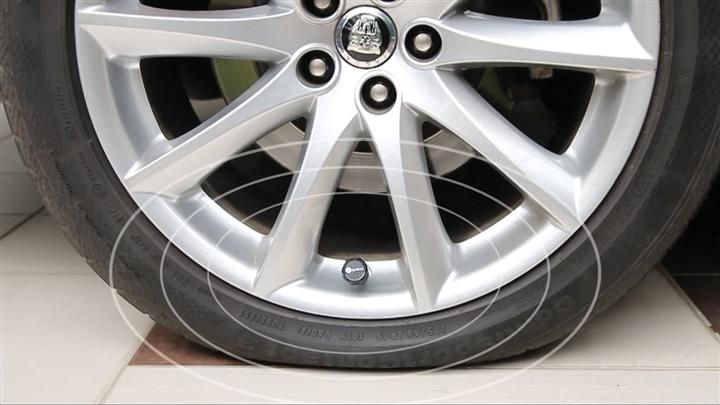 2015 will be an exciting year for many new technologies as they finally make their way from the drawing board into consumer homes, offering new ways of interacting, automating, and creating. These devices aim to make our lives easier by allowing technology to more effectively handle routine actions while simultaneously keeping us connected and aware.