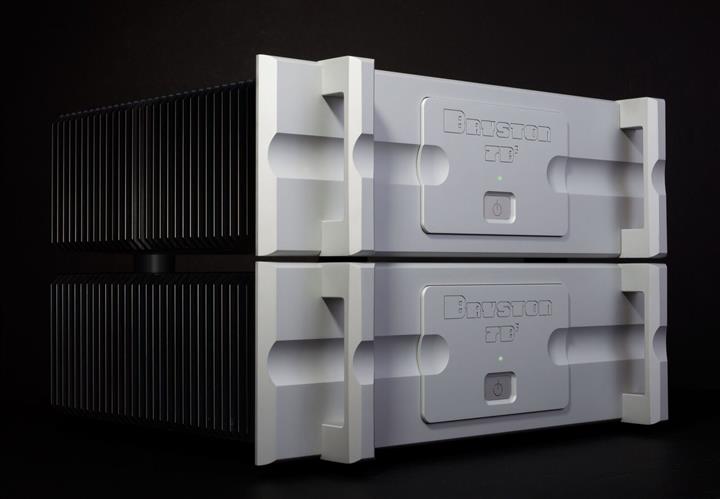 Bryston has just announced a new amplifier series called the Cubed Series which will replace the company’s award-winning Squared Series introduced back in 2009. The SST3 amplifiers will anchor the CES 2016 demo at The Venetian Suite 29-308.

The SST3 series is a statement design platform ideal for music enthusiasts, home theater installations and professional audio applications. The new lineup will roll out in phases, with the 2.5B SST3, the 3B SST3, the 4BSST3, the 7BSST3, and the 14BSST3 being first to market. The flagship 28B SST3 is in the final design stages currently. Engineering achievements are at the forefront of the new designs, featuring a patented super-linear, low noise input buffer jointly developed by Bryston and the late Ph.D. engineer Dr. Ioan Alexandru Salomie. The Cubed Series also has a more robust RF and audio frequency noise filtering circuit before the power supplies to prevent unwanted anomalies on the power line from interfering even minutely with the audio signal. And finally the new amplifiers will feature an elegantly redesigned milled aluminum front panel.

“Due to the lasting success of the Squared Series amplifiers, our engineers were afforded the luxury of being able to spend lots of time precisely developing this new line of amplifiers,” explained Bryston CEO Chris Russell. “The innovative circuitry designed with Dr. Salomie is brilliant and we plan to use more of it in future products. Some of the audible improvements we have noted during our initial testing consist of expanded spaciousness and depth of focus, better overall dimensionality, improved mid-bass clarity, and more air and openness in the high-frequencies.” 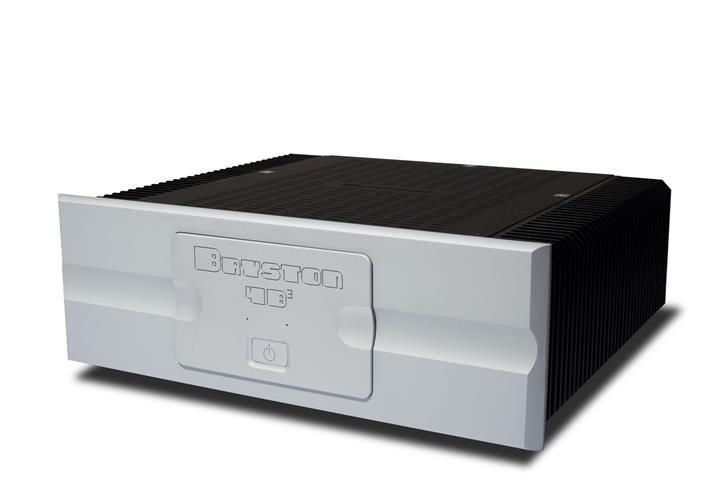 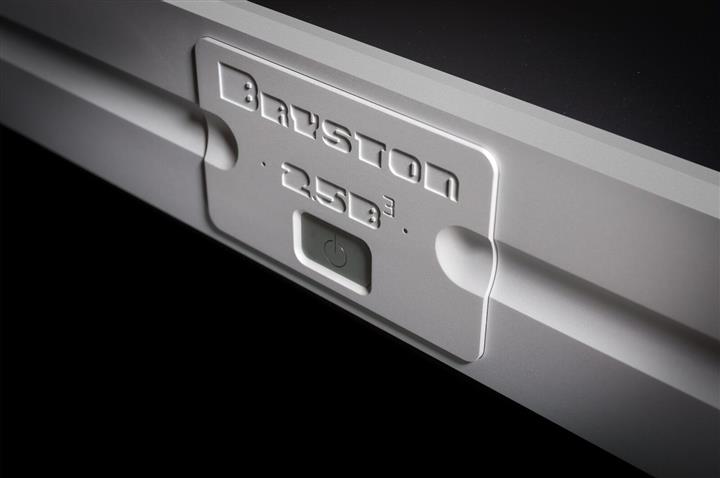 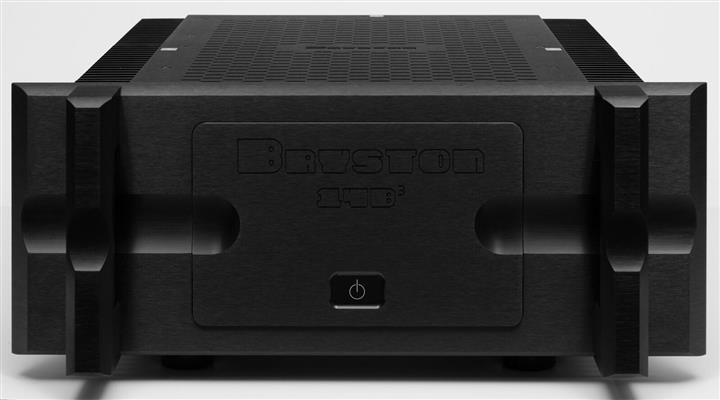