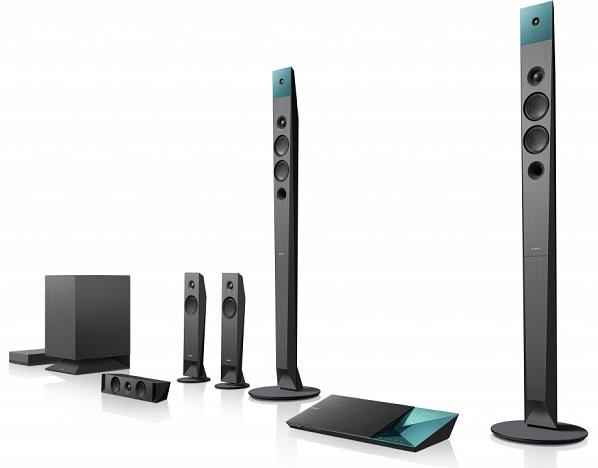 The new STR-DN1040 AVR is a 7.2 channel receiver that outputs 1155 Watts (165 W x 7) of power with 8 HDMI inputs.  Featuring a new chassis with imporved power transformer, Sony designed capacitors and audio-grade transistors, it is set to raise the bar on performance.

Sony is the only company to offer AVRs with both built-in Wi-Fi, Bluetooth and AirPlay with the STR-DN1040 receiver.  Users can also operate the receiver with the free Media Remote app.

Connecting the HT-CT660 soundbar with mobile devices such as phones and tablets to stream music is as simple as one touch of any Near-Field Communication (NFC) or Bluetooth enabled device. And with Bluetooth standby mode, you can start streaming and enjoying music without having to turn on any additional components.

For more details on all these products, please look to www.sony.com.