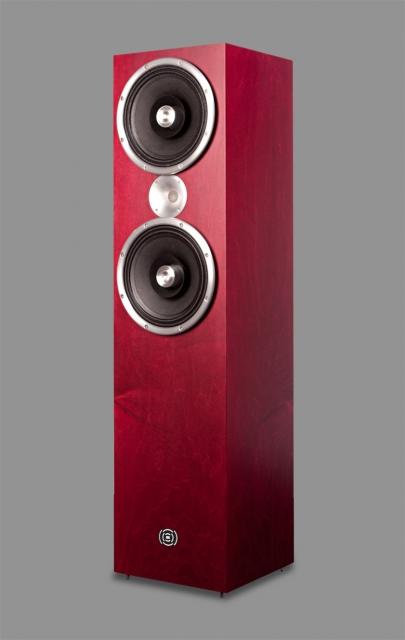 Zu Audio is upgrading their Definition loudspeaker. Based on lessons learnt from the Omen and Soul Superfly models, all existing Definition speakers in the field (Mk.I, Mk.I.5, Pro, Mk.I.9 and Mk.II) can be upgraded to Definition Mk.III level. The upgrades include new full-range nano drivers, an Event cable harness, new sub amplifier and tuning control and internal cabinet modifications for increased structural rigidity. Existing Definition owners have four choices:

• send in their old Definition for transformation into Mk.III;

There are a number of enhancements in the Definition IV, with the most apparent being to the rear four-woofer array, as there is now a new 12” sub that fires down into the floor. The Mk.IV solves resonance and baffle issues by using weight and mass only where useful. The substructure is a 30° raked dual-wall superstructure, which is designed to solve resonance and dimensional challenges. The new tweeter is a Radian 850.

Look for more information at: www.zuaudio.ca