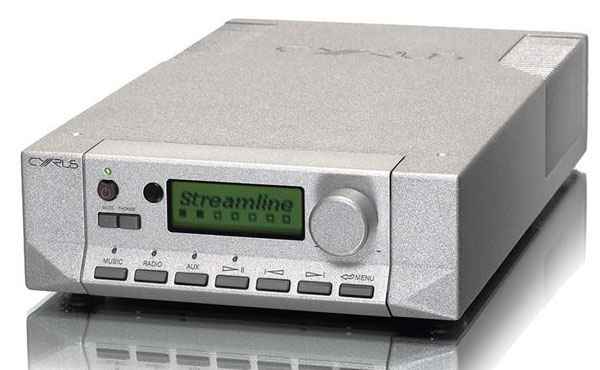 Cyrus is an innovative British audio component manufacturer celebrating its 30th anniversary this year and has a history of designing solid chassis, outstanding circuits and logical upgrade paths within the line.  Cyrus streaming devices are considered among the best available today.  In fact the Cyrus XP2 QX (Pre amp / Streamer / Dac) just won the 2013 ‘Best Streamer over £2000’ at the annual What HiFi Awards in England.   That’s back to back awards as it also won the prestigious award in 2012!

There is also an ‘all in one’ Streamline 2, with a built-in power amp, a streaming device and DAC.  Explore the Cyrus Audio range of products at www.cyrusaudio.com, or better yet come down to TAVES 2013 to hear a live demo.