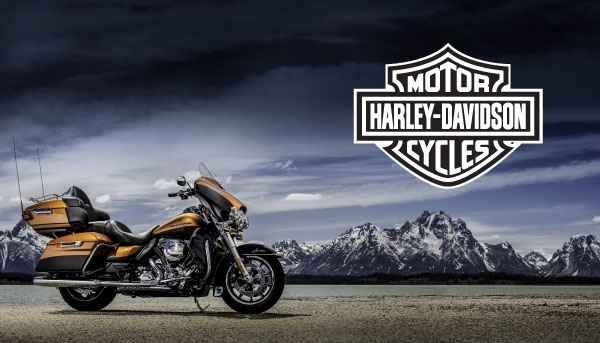 Harley-Davidson® will be on-site at TAVES 2013, bringing a different look to the Entertainment side of the show. Deeley Harley-Davidson® Canada is the exclusive Canadian distributor of Harley-Davidson® motorcycles, Genuine Motor Parts & Accessories, and MotorClothes® apparel, which are provided through a national network of authorized Harley-Davidson® Retailers.

You won’t be able to miss the presence of these impressive two-wheel machines, as a handful of bikes from the 2014 motorcycle line-up will be displayed in the hotel lobby. The feature of this display will be Project RUSHMORE, which is the next generation of Harley-Davidson® Touring models. Significant changes have been made to deliver the ultimate rider experience focusing on Control, Feel, Style, and Infotainment. Fitting with the theme of the show, new colourscreen Boom!™ Box infotainment systems feature the first Original Equipment voice recognition and touchscreen in motorcycling, for music, phone, and GPS navigation with quality audio, Bluetooth® connectivity, text-to-speech technology, plus support for intercom and CB communications all in a single module.

During your visit, be sure to take a seat on one of the models to feel and hear the power of freedom! To get an early look at what you can expect to see, visit www.harleycanada.com.