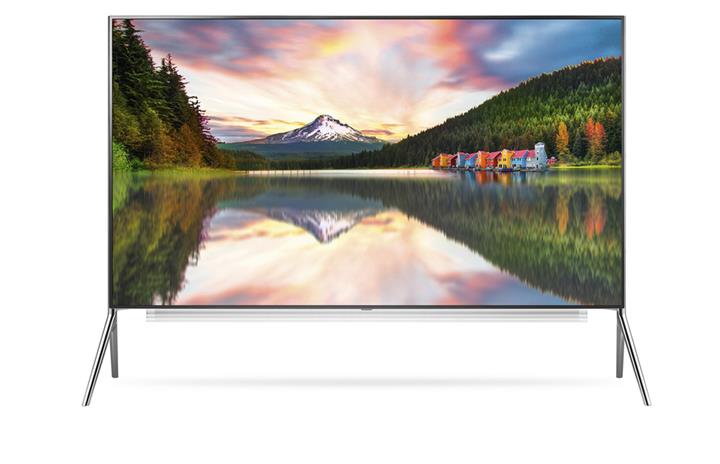 Not to be outdone in the 8K department, LG Electronics also revealed a giant 98-inch 8K TV at this year’s CES.  Unlike the 8K prototypes we’ve seen at CES before this is actually a production-ready model, expected to be available sometime in the second half of 2016 (price TDA).  But don’t hold your breath just yet, this 8K set is expected to be a Korea-only model for 2016 and will likely cost a small fortune (Sharp’s 8K TV shown last year at CES went on sale for a whopping $130,000 US last year).  Of course we don’t have any 8K content yet either… but we know where the future of displays is heading. 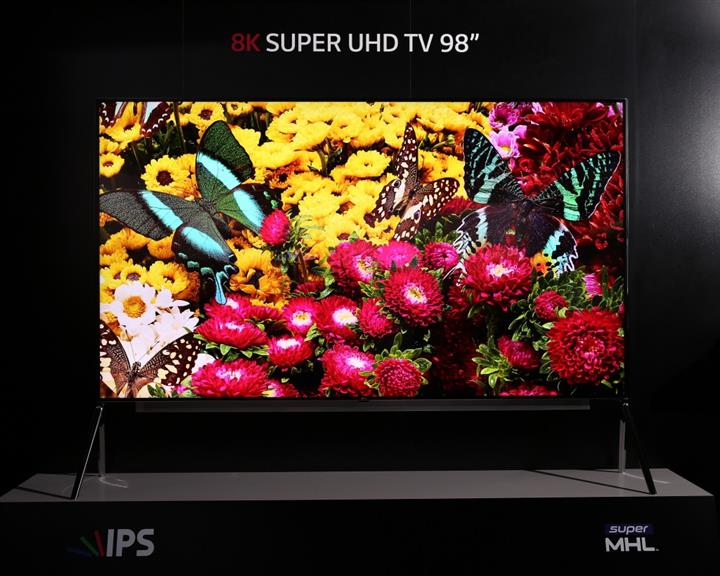