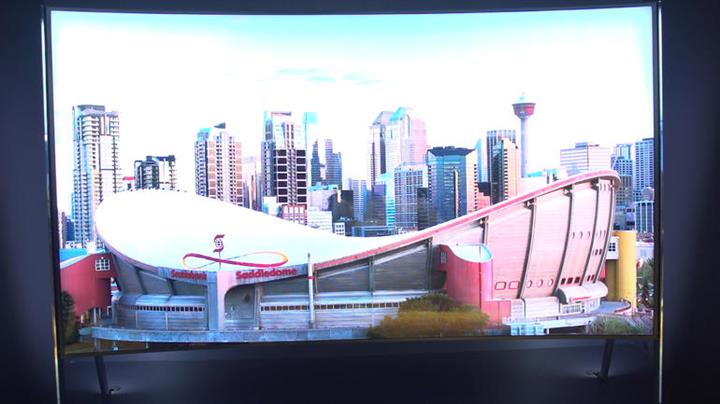 Highlights of this 8K TV include:

Pricing or release date have not yet been announced.