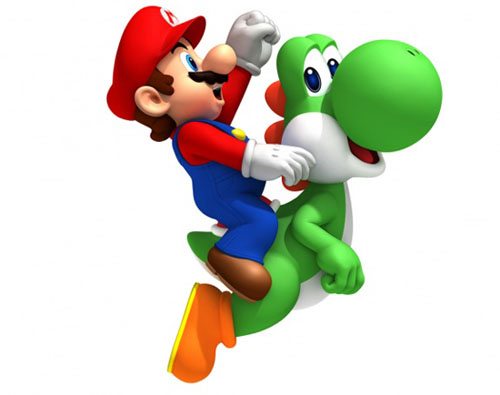 Nintendo has just announced that it is planning to replace its Nintendo Wii console with a new model in 2012, as the company tries to stay competitive with the Xbox 360 and PS3 systems.  The company is expected to show a playable prototype of the new console, dubbed as Project Cafe, at the E3 Expo, which runs from June 7-9, 2011.

Speculation and reports suggest that the Wii 2 console with offer a 1080p output and a built-in Blu-ray drive.

Stay tuned for more info when the more details become available this June.