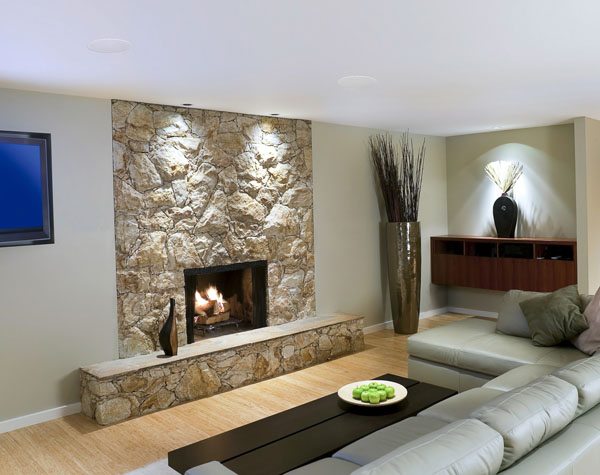 Paradigm Electronics has just announced the new Designer Series, a breathtaking overhaul of the company’s beloved AMS, SA and Signature in-ceiling architectural speakers that includes a number of performance and aesthetic enhancements. Speakers in all three lines now feature new low-profile bezels for a cleaner, disappearing aesthetic, and newly redesigned scrims that are more sonically transparent than ever before.

Other improvements include new convex grilles for stereo/mono models (AMS-150R-SM and SA-15R-SM), which minimize edge diffraction and allow for much wider sound dispersion. This is an especially important feature since in-ceiling models are not installed to accommodate a “sweet spot”, but rather a larger listening area.

Paradigm Designer Series in-ceiling speakers are now available now. Model lineup and US pricing for the series is as follows: