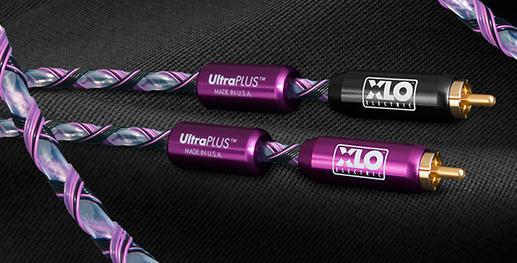 Prices start at $150 U.S. for a half-meter single-ended interconnect. More details are to be found at: www.ultralinkproducts.com.