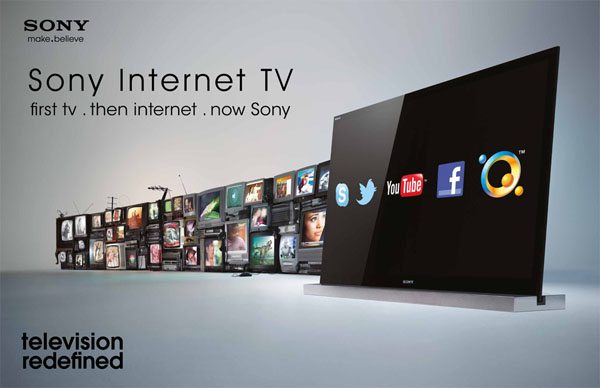 Sony has just began shipping its the new NX720, HX820, XBR HX929 models, Sony’s latest additions to the BRAVIA HDTV line-up. Among the 37 models in its 2011 line-up, the BRAVIA LCD HDTV line includes 32 Internet-connected models and 23 with built-in 3D capabilities.

Sony continues to push the leading edge of Connected TV with a constantly expanding offering of seamless Internet entertainment options.

The recent and upcoming enhancements to Sony’s connectivity platform include: