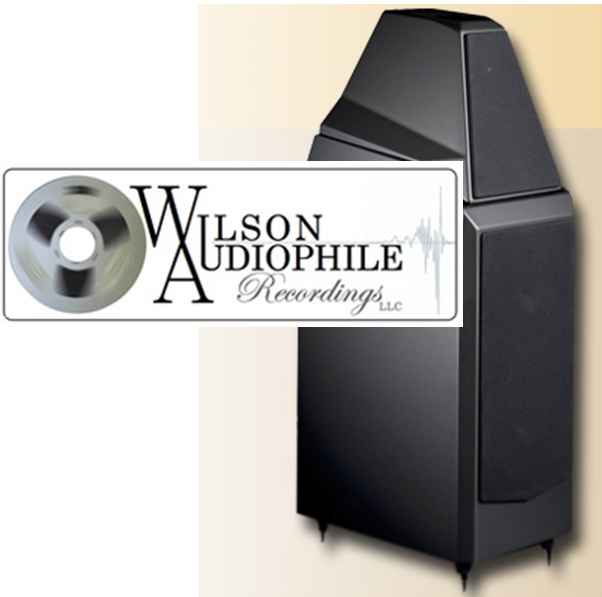 Wilson Audiophile Recordings has just announced the re-release of Dave Wilson’s recordings, for the first time as high resolution downloads.

Dave Wilson, of Wilson Audio fame, created a series of music recordings, which caught the attention and approval of the audiophile community for their realism and musical integrity.  With custom-built recording equipment and microphones used in carefully chosen positions, Dave Wilson attempted to capture the soundstage, dynamics, and harmonic richness of chamber, organ, big band, and jazz performances.

The Dave Wilson recordings will be available for download beginning August 1, 2013.  Look for more details and information on these recordings at: www.wilsonaudio.com. (look for the Wilson Audiophile tab).