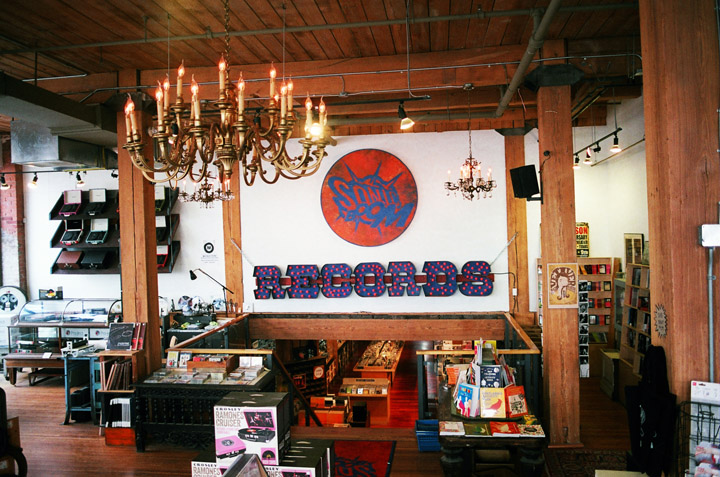 The resurgence of vinyl records over the last several years has spurred many new record shops to open in Canada.  This in turn, spurred us to generate a list of the best ones we know in Toronto.  Please add to this list in the ‘comments’ section below this article.

What we like: This is the largest, coolest record store not just in Toronto but in Canada.  Their selection of records is massive and includes just about every genre: rock, pop, blues, jazz, hip hop, punk, metal, electronic and more.  New releases come in all the time.  Plus they’ve got all kinds of other stuff like shirts, books, movies, record players, headphones and all sorts of trinkets. 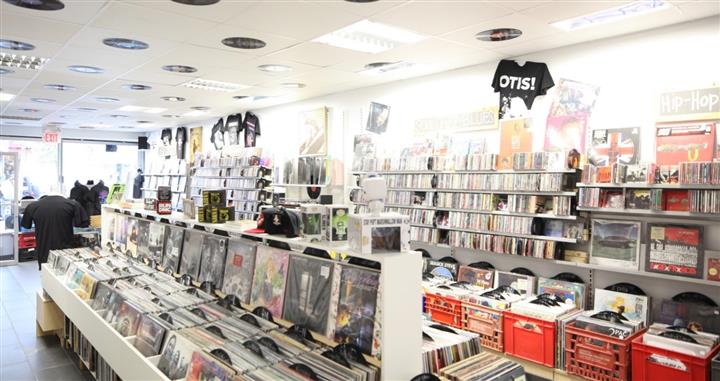 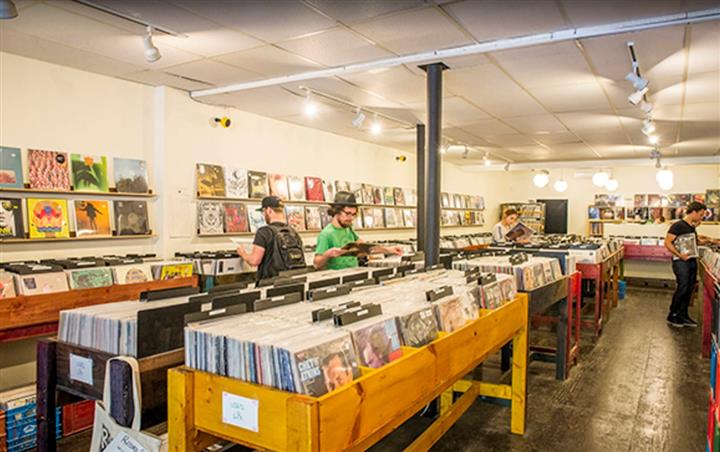 What we like: New releases from independent bands and artists from Canada, the U.S., England, and around the world.  Their selection include hip hop, punk, jazz, hardcore, reggae, electronic, indie, and rock.

What we like: A nice selection of new arrivals, hip hop, funk, rock, metal, new wave, jazz and soul. 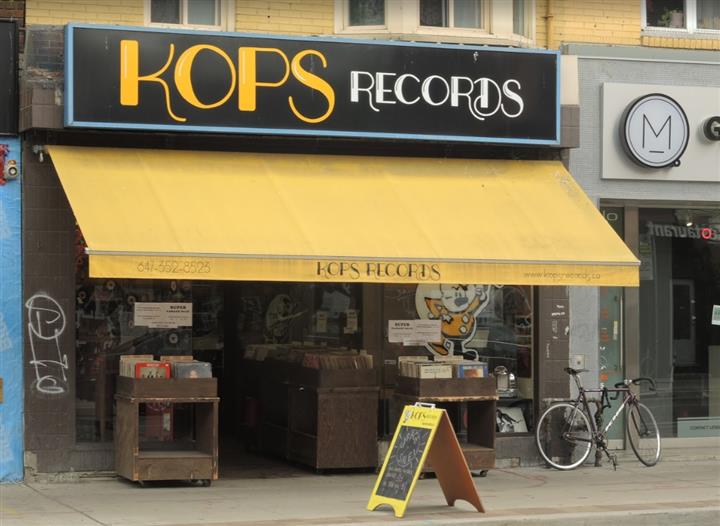 What we like: All three locations offer great selections spanning just about every major genre: rock, punk, pop, blues, jazz, hip hop, punk, metal, electronic and more.  Lots of different records are also available for purchase on their website. 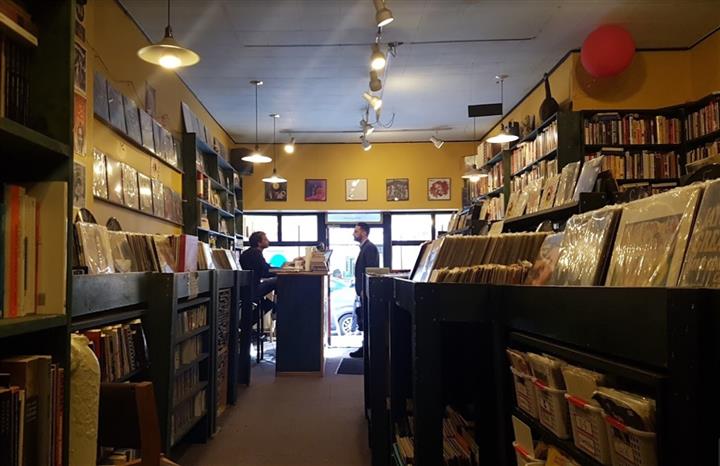 What we like: A nice selection of records, CDs and books.  Music genres alternative, electronica, jazz, reggae, roots, afrobeat and more. 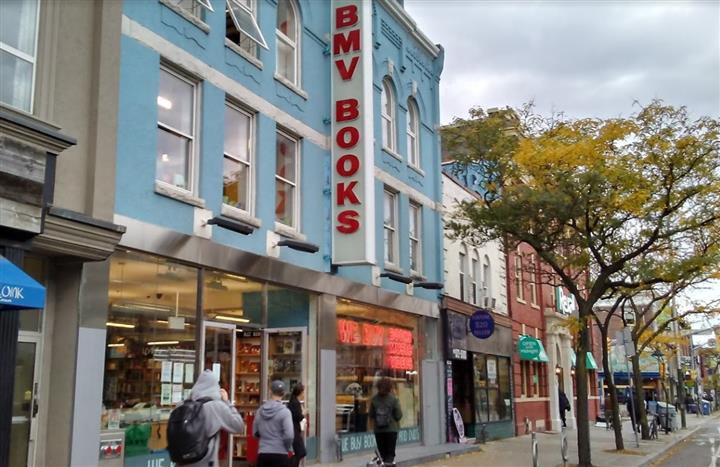 What we like: A fantastic offering of new and used vinyl, CDs, movies and tons of books and comics.  This is one of our favorite night-time stores to visit in Toronto since they’re open pretty late every night!  They sell a lot of overstock items so you can score some really amazing deals, especially on books and comics. 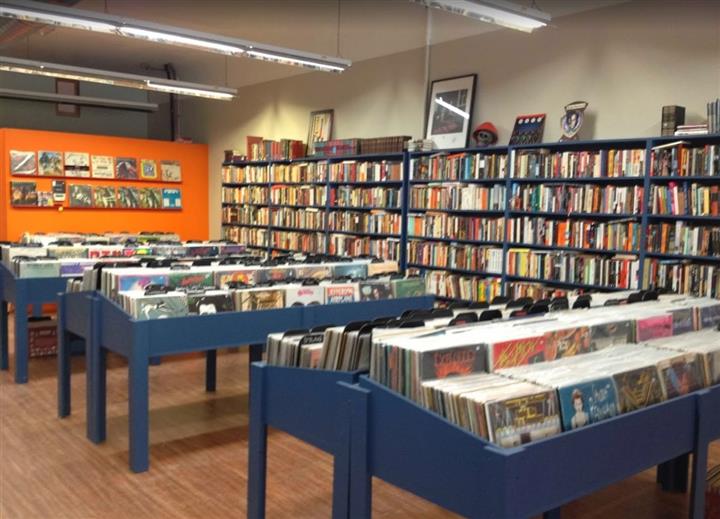 What we like: Awesome, large record store in the Junction neighbourhood of Toronto that offers a great big selection of new & used records, CDs, books and more.  Lots of new releases and used vinyl come in all the time.  In addition to all the major genres like rock, hip hop, jazz, blues, you’ll find lots of indie and unique records here.