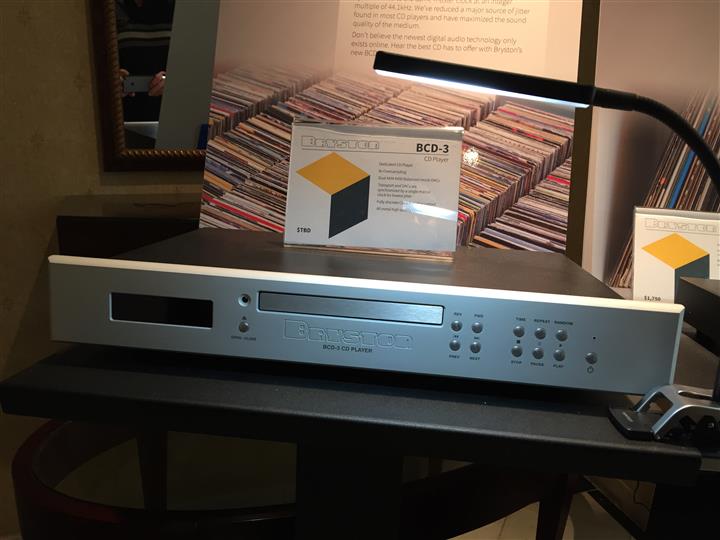 After discontinuing CD player production several years ago, Bryston has decided to bring a brand new disc player to the market, called the Bryston BCD-3.  Production of this model will begin in about six weeks.

Highlights of the BCD-3 include: