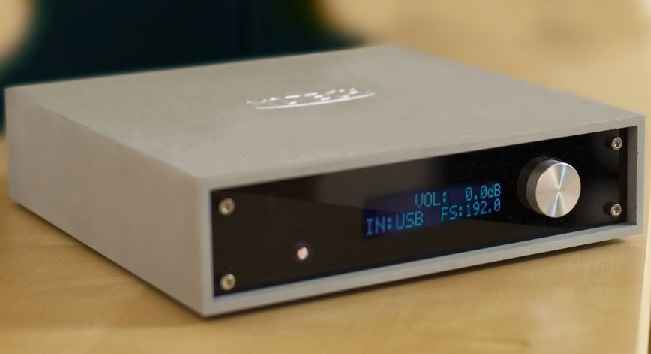 M2Tech and Source Systems, Ltd. has just announced that their world debut and public demonstration of their new Young DSD, PCM and DSD DAC & Pre-Amp will be at CES 2014 being held Jan. 7 to 10, 2014.  The new Young DSD is capable of DSD/64 native and DSD/128 native, supporting DoP.  PCM/DXD is supported at all common PCM data rates, up to 384/32.  Outputs include balanced XLR and unbalanced RCA.  Inputs include: USB, RCA, BNC, AES/EBU and Toslink (optical).  Controls for analog volume, balance, mute and phase control are provided.  The new Young DSD can also be used as a pre-amp, with a maximum voltage out that is selectable at 2.5 or 5Vrms.  Future-proofing is addressed by way of the Young’s USB input, which will allow for firmware updates.

The new Young DSD will be available in late January/early February 2014 at a MSRP of $1699 U.S.  Look for more information to be made available at: http://www.m2tech.biz/.