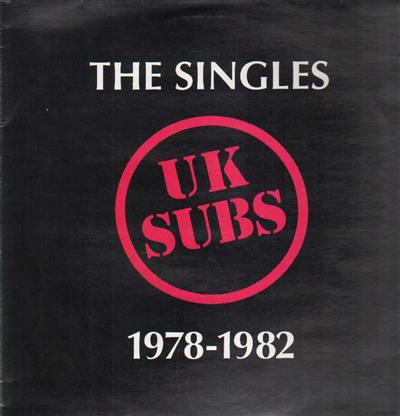 The UK Subs
Formed in London England in 1976, the UK Subs (short for UK Subversives) were originally comprised of Charlie Harper (vocals & harmonica), guitarist Nicky Garrot, bassist Paul Slack, and various drummers. Harper has been the only constant member throughout the band’s 40+ year existence and appears on all of their albums.

As a starting point, the UK Subs’ compilation album The Singles: 1978-1982 (Get Back Records GBR 001 CD) offers an interesting cross-section of their early punk-inspired sound. 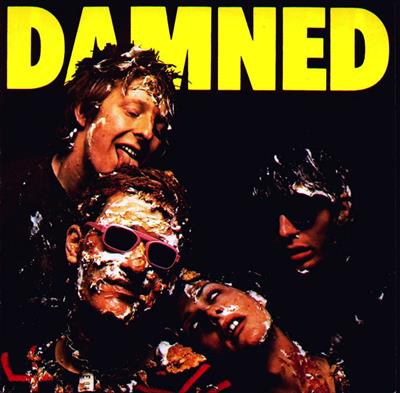 The Damned
The Damned came screaming out of London England in 1976 and were originally comprised of vocalist Dave Vanian, guitarist Brian James, bassist (and later guitarist) Captain Sensible, and drummer Rat Scabbies.

Recorded in 1976, The Damned’s first single ‘New Rose’ is widely considered by music historians to be the first punk song ever released on a major label by an English punk band. In early 1977, their first album Damned, Damned, Damned (Frontier Records FCX 1033) is accredited as the first full-length record to be released by a British punk band.

Through the 1980s, The Damned evolved into a prototype goth-rock band. Their undeniable influence on the sound of British punk is well documented. 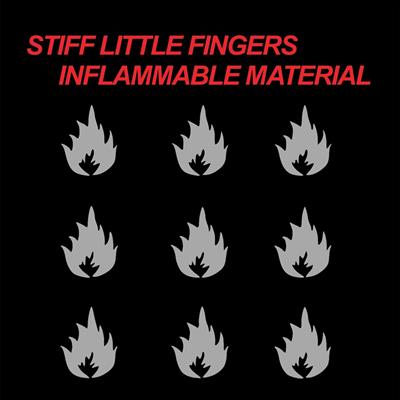 Early in 1979 they released their first full-length record Inflammable Material (EMI re-release CDP 7 92105 2). Despite being on an independent label, it reached #14 on the UK Album charts and sold over 100,000 copies. In the entire history of the UK charts, this is the first record released by an independent label to ever chart. And the reason for this success is simple: the songs on this album are superb. One listen and any fan of heavier music will want to buy this record. 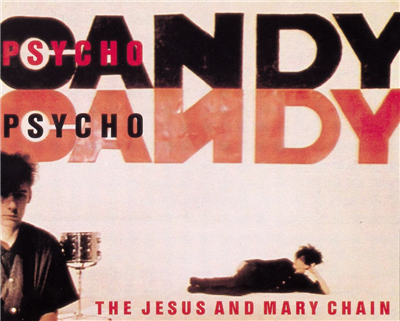 Originally founded by brothers Jim and William Reid from East Kilbride Scotland, in 1984 they recruited bassist Douglas Hart and drummer Murray Dalglish. With this line-up, in the spring of 1984 they began playing live shows.

With a heavy-handed sound that combined the guitar assault of The Stooges and The Velvet Underground with the pop melodies of the Beach Boys and the Shangri-Las, The Jesus & Mary Chain added copious amounts of feedback to this mix. This allowed them to create an apocalyptic punk sound which took the musical form farther than any punk band had before.

During most of 1984, the band encountered difficulty getting live gigs. Accordingly, they came up with the daring idea of turning up at other bands’ live shows, claiming to be the opening act, taking to the stage, playing a short 20-miniute set, and then leaving as fast as they’d arrived. In retrospect, this is pure ingenuity in every sense of the punk ethic.

Often fueled by amphetamines and lots of alcohol, in early December 1984, they played the ‘ICA Rock Week’ festival in London England. During their set, the audience threw bottles onto the stage. Media coverage exaggerated the extent of the disturbance and reporters claimed that a “riot” had taken place. Britain’s largest daily tabloid newspaper The Sun ran a story which focused on the violence and drug use at the event, and called The Jesus & Mary Chain: “The next Sex Pistols.”

Released in November 1985, more than 30 years later, Psychocandy still stands as a landmark punk record. Featuring such stellar tracks as “The Hardest Walk”, “In a Hole”, “Taste of Cindy”, “Never Understand”, “My Little Underground”, and “It’s So Hard”, the album redefined what could be done with punk music. The song ‘Just Like Honey’ was even used to great effect at the end of Sophia Coppola’s epic film Lost in Translation.

In Part #3 of this series of articles on the history of punk rock, I’ll examine a few of the most famous and notorious bands that emerged from the Toronto Canada punk rock music scene from 1977 to 1979. In the meantime, happy listening!