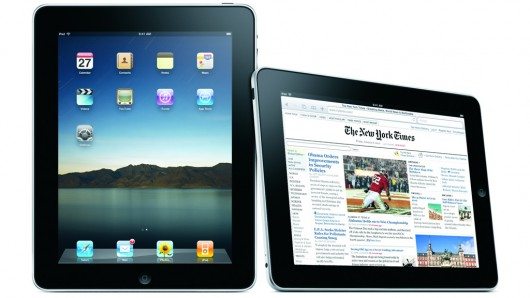 Apple is expected to launch its second generation iPad on March 2, contrary to speculation of a possible delay. The speculation over the timing of the new iPad comes from reports that this could be because of Steve Jobs’ faltering health combined with the fact that component makers had to change their manufacturing processes after Apple made some design changes to the iPad2.

However sources say that Apple will host an event on March 2, where the company is expected to take the wraps off the newest iPad model, which will go on sale very shortly thereafter.

The new model will reportedly offer cameras on the front and back of the device and will be slimmer, lighter and have a better resolution display than the first iPad.

Stay tuned to the CANADA HiFi blog for more info on the new iPad.