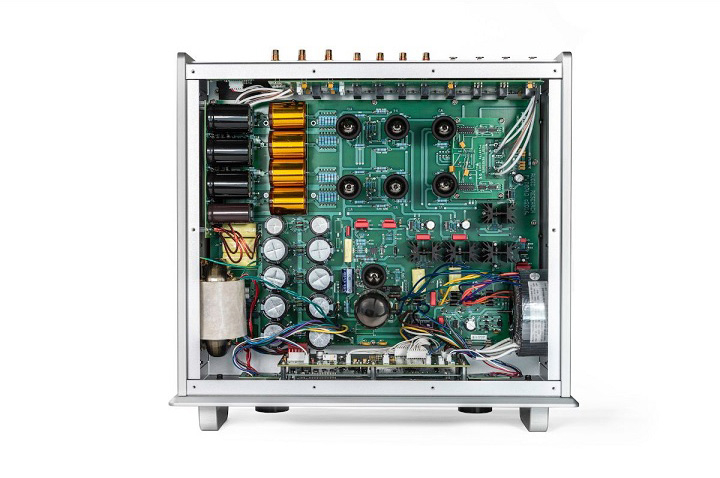 Audio Research has just announced important updates to two products in its Reference series, the Reference 6 line-stage preamplifier, and the Reference 750SE mono power amplifier. Both products will begin to ship in December.

A Special Edition performance update has been created for the REF6 line-stage preamplifier. The REF6SE ($17,000 USD) replaces the REF6, which has won more than a dozen international awards since its introduction in 2015, most recently, SoundStage’s 2019 Product of The Year Award. The knowledge gained in the creation of ARC’s latest products has contributed to the evolutionary upgrades incorporated in the REF6SE. Shipments begin in December.

Many component and wiring upgrades create an immediate sonic impact, providing higher resolution, greater transparency, better focus, and effortless dynamics that draw the listener into the musically rich soundscape. Regardless of the system into which it is mated, the REF6SE provides exciting new insights into recordings.

The SE update will be available to current REF6 owners in late January 2020. Units in North America must be sent to Audio Research to have the update installed, and should be scheduled through service@audioresearch.com. The price is $3,000.00 USD and includes return freight in North America. 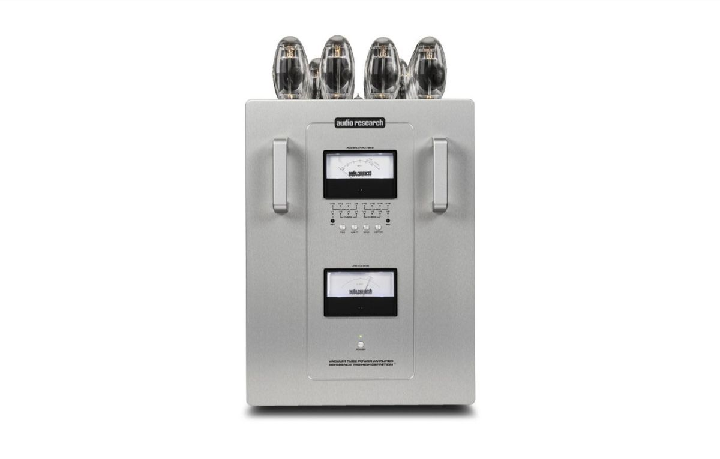 Audio Research has also just announced a special limited edition of the REF750SE mono amplifier. With only 10 pairs available, the REF750SEL ($75,000 USD/pr.) replaces the REF750SE, with first shipments beginning in December.

An update will not be available to convert the REF750SE to REF750SEL because the changes are too substantial to make the upgrade feasible.

Named The Absolute Sound’s 2018 Tube Amplifier of the Year, it is hard to imagine that significant sonic improvements could be made to this statement product, but the development of the Reference 160M and 160S amplifiers provided a number of component and wiring upgrades that have been incorporated in the 750SEL. This product establishes a new benchmark of quality for Audio Research amplifiers, with the sonic improvements instantly heard, boasting new levels of transparency, purity, naturalness, and improved micro- and macro-dynamic contrasts—that allow the music to come alive.