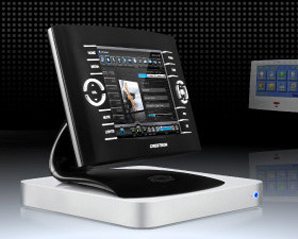 Autonomic has announced that the Mirage Media Server MMS-2 has now been redesigned and is available in a more compact and svelte form, with a faster processor and both Toslink and HDMI outputs.

The MMS-2 targets consumers that are looking for multi-room distribution of media, while having global access to their audio collections via cloud synchronization services. The Mirage MMS-2 functionality has been increased, through the addition of Amazon Cloud integration to go along with MP3 Tunes and iCloud compatibility.

The MMS-5 will become available in two versions — the MMS-5A (audio only) and the MMS-5AV (audio and video capability with a higher price). The Mirage Media Server MMS-5AV will be capable of iTunes video playback. All existing MMS5 will be field upgradable to adapt to this new functionality. The MMS-5A and MMS-5AV are expected to ship in Q4, 2011 including all new firmware updates.

Look for more information on these products at: www.autonomic-controls.com.