Cheer for BotBrawl on the Discovery Channel! Sign up Your Robot to Compete at TAVES! 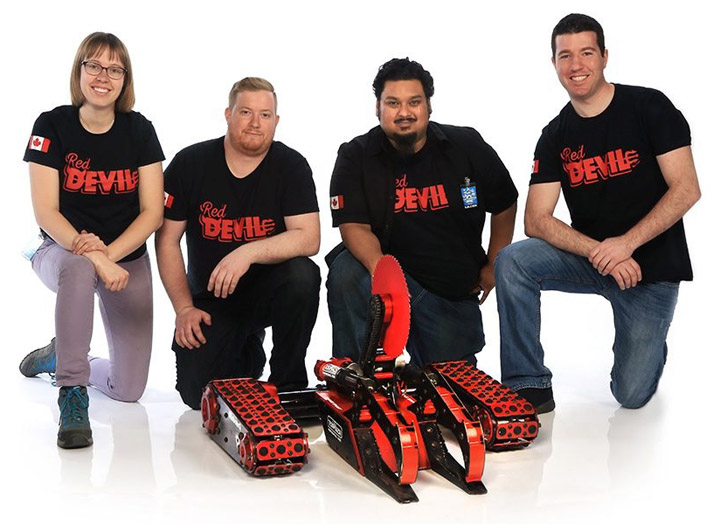 Cheer for BotBrawl’s Ravi Baboolal as he and his team The Red Devils compete in BattleBots, an American robot competition television series. In this series, competitors design and operate remote-controlled armed and armored machines designed to fight in an arena combat elimination tournament. Check out the series promo here.

BotBrawl, Ontario’s only robot fighting league, will also return to the TAVES Consumer Electronics Show this Oct. 12-14, 2018. Featuring DIY masters, weekend warriors and makers testing their metal on the show floor, if you’re tempted to join the league and brawl on the TAVES show floor, sign up here! 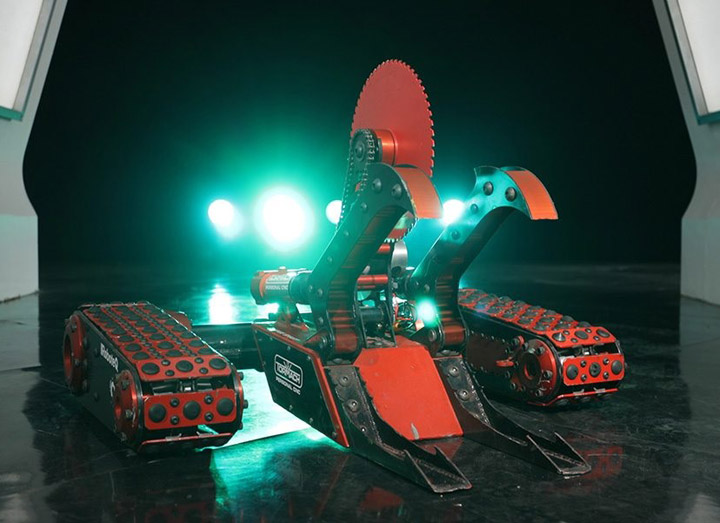