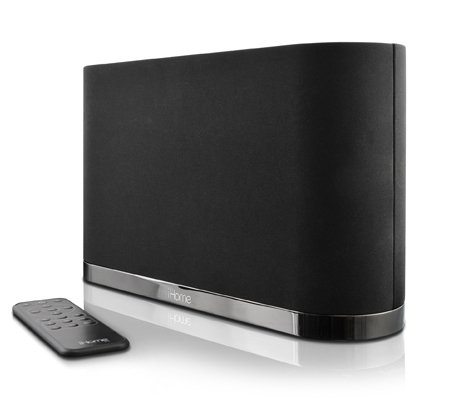 iHome recently announced that its iW1 Speaker System featuring Apple’s AirPlay will be available in North American starting September 26, 2011.  This is one of the first speakers systems on the market to offer the AirPlay feature which allows iPods/iPhones and iPads to stream audio wirelessly to the system.