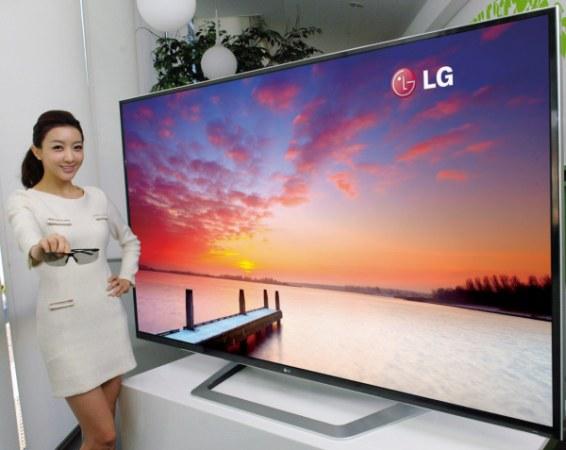 Users will be able to access LG’s Smart TV ecosystem, which comprises over 1,200 apps and gives users access to a growing range of premium content services such as the 3D Zone where viewers can select from a wealth of 3D movies. The new UD TV also provides 2D to 3D conversion, to expand 3D content. There will also be an included new ergonomically-designed Magic Remote that recognizes four different types of command input: Voice Recognition, Wheel, Magic Gesture and Point.

Pricing and availability of the new product is yet to be announced. Look for more details at: www.lg.com.