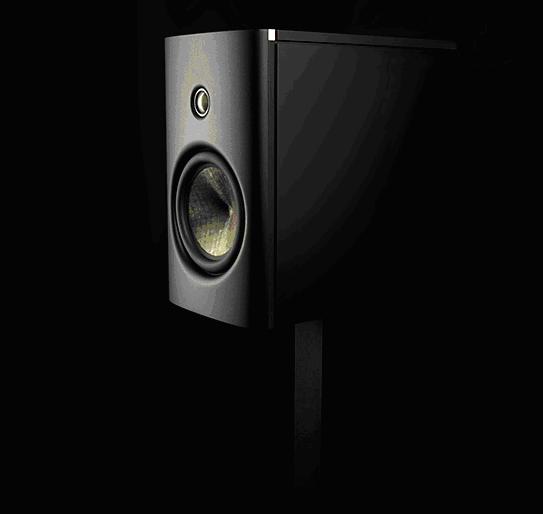 Magico LLC, has just announced the release of their newest loudspeaker, the Magico Q1. The Q1 is a 2-way stand-mounted monitor housed in a fully-braced, fully-damped, aluminum and copper, hard-anodized enclosure. A new agicodesigned driver complement, including a new 7” Nano-Tec woofer promises to provide greater efficiency and power handling – allowing for use with even high-quality amplification of as low as 50 watts.

Magico claims that they have addressed the common problem of resonance in the stand mount speakers with the Q1. Instead of using a heavy decoupled stand the Q1 is directly coupled to the stand, with the stand itself acting as a damping mechanism.

Magico will be demonstrating the Q1 at the High End Show in Munich, Germany this May.

Look for more information at www.magico.net