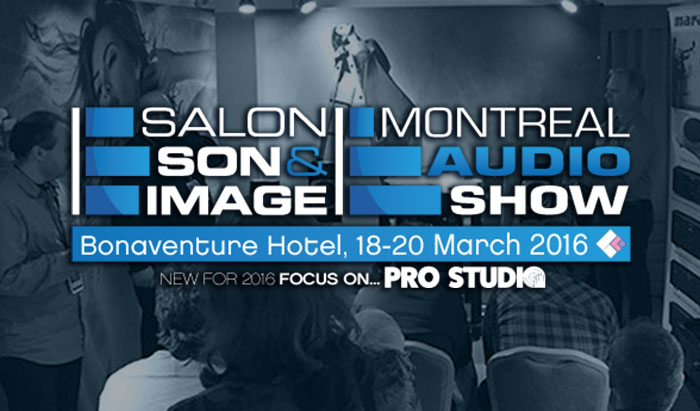 The Chester Group recently announced that Norris-Whitney Communications Inc. will be partnering with Salon Son & Image 2016 (SSI) to support its efforts in broadening the show’s audience and introducing the Pro Studio industry to High-end home and personal audio products.

Following the huge interest that was shown in the ‘Live Recording Session’ during SSI 2015, Chester Group will now build on that success by adding an enlarged ‘FOCUS ON Pro Studio’ feature for 2016 and via this new partnership appeal to new markets.

This was the show’s main goal when reaching out to NWC who also see great potential in this show now in it’s 28th year; by appealing to an even more diverse market but at the same time staying true to its core appeal of such a show. The production, performance and enjoyment of music at every level.

This partnership with NWC, also a long established business, is yet another logical step towards keeping this event as one of the largest, longest run and most well attended shows in North America.

For more info about the 2016 edition of the show, please visit:  www.chestergroup.org/salonsonimage/2016