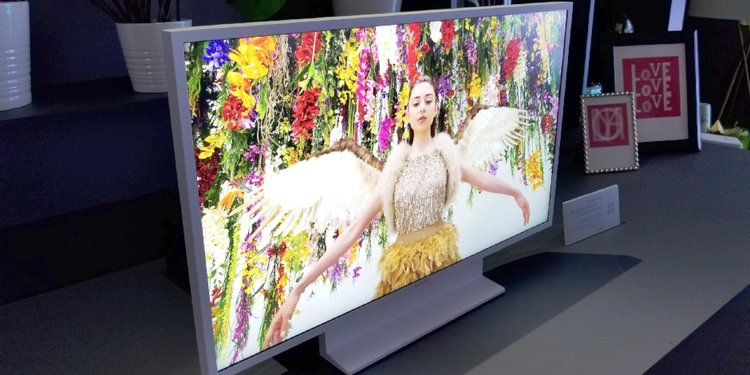 Sharp OLED TVs have been rumoured for a little while and now it looks like this reality is closer than ever.  According to a news article on What Hi-Fi, Universal Display, recently announced that it will expand its partnership with Sharp and provide the company with “OLED materials and technology to Sharp Corporation for use in the Company’s OLED displays”.  Sharp was once a considered one of the leaders in the TV market, producing some highly regarded TVs, but it’s been several years since the company has made a TV that we could get excited about.  This path will undoubtedly put Sharp in direction completion with LG, who currently has a monopoly on OLED TVs.  Sony also makes OLED TVs, but it relies on panels from LG.

Last summer, a report in Japan Times revealed that Sharp had invested roughly £370m to build OLED production lines at one of its factories, which the company expected to be operational by mid-2018.

News via What Hi-Fi