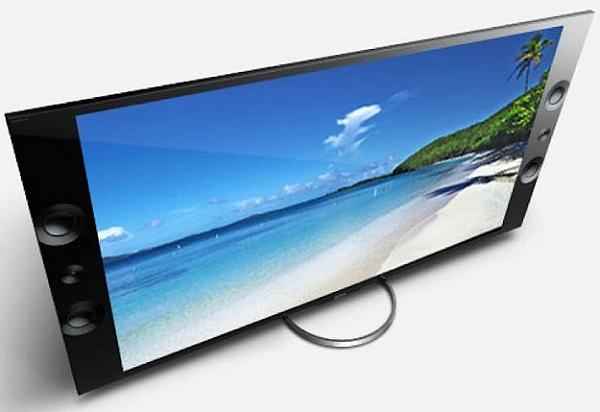 Beginning in the summer of 2013, purchasers of the Sony 4K UHD TVs can also purchase the new FMP-X1 4K Media Player ($699 U.S.) that comes with 10 feature 4K films including: Bad Teacher, Battle: Los Angeles, The Bridge on the River Kwai, The Karate Kid (2010), Salt, Taxi Driver, That’s My Boy, The Amazing Spider-Man, The Other Guys and Total Recall (2012).  Later, in the fall of 2013 FMP-X1 owners will have access to a new Sony fee-based video distribution service that will offer 4K films and videos.

Sony had provided true 4K movies and video to consumers who purchased the XBR-84X900 – Sony’s first and largest 4K Ultra HD TV. Sony has now started delivering new 4K content to 84-inch XBR owners who have the home server.  Owners of the first generation video server can exchange it for the FMP-X1 4K Media Player, once it is released.