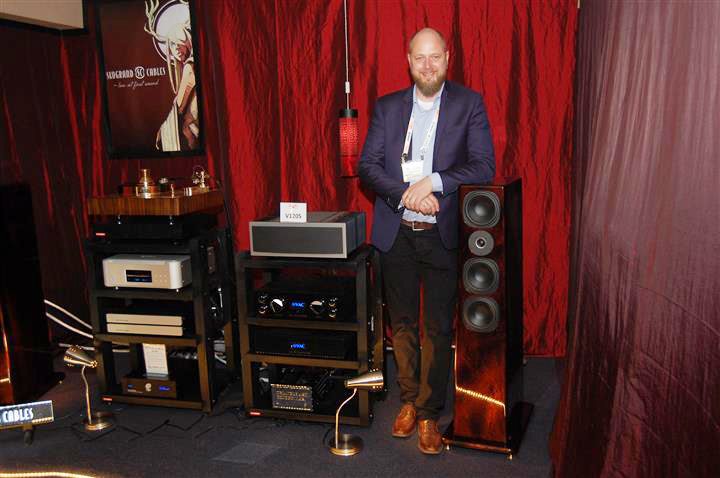 This past Oct. 30th to Nov. 1st, the TAVES Consumer Electronics Show was moved to a new home in Richmond, Ontario and witnessed a dramatic growth in the number of both exhibitors and show attendees. Just as importantly, the show also graduated from being “just another” audio show to a full-blown consumer electronics event thanks to a vast number of technology and innovation exhibits. Senior Editor George de Sa has already covered many of the audio exhibits at the show on the CANADA HiFi website and inside this article, I offer my perspective on some of the standout audio exhibits at this year’s show. Be sure to come back later this week and check out Jeremy Phan’s take on the technology and innovation portion of the show.

“The ACA Seraphim Skogrand Edition reference loudspeaker is the first found worthy of using Skogrand SCIW Beethoven internal wiring. This is a 1.00 air Dielectric Ultra Pure Ohno Continuous Cast (UPOCC) solid core wire and it is the only one of its kind in the global market preserving the signal most effectively, completely, and undisturbed.” 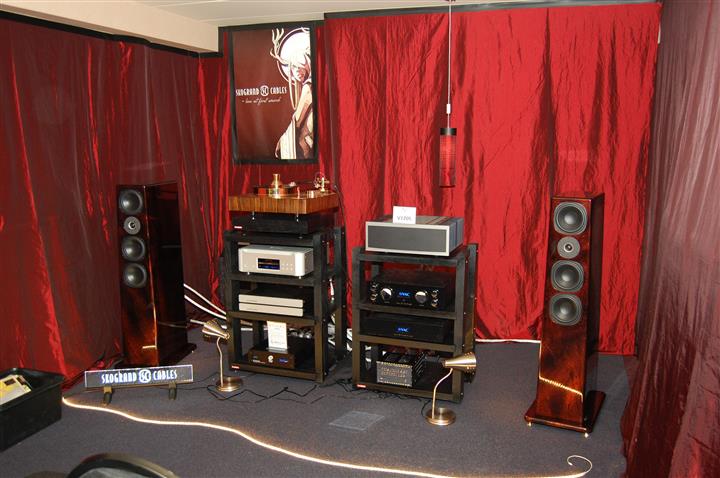 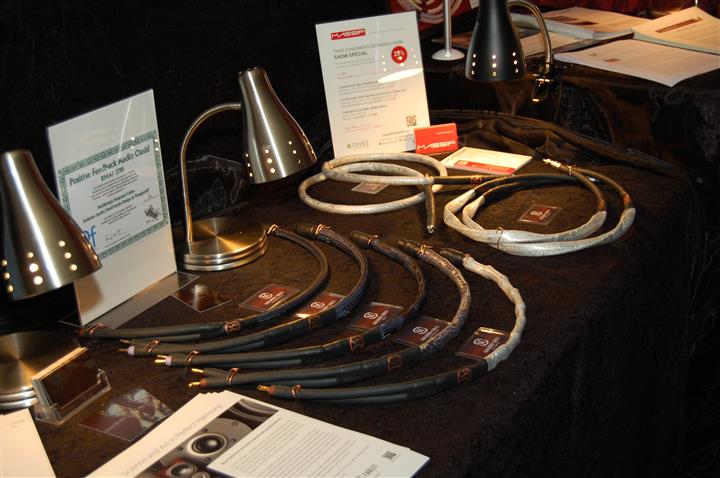 As I wandered the hallways and overheard conversations about the various exhibitors, what they had set-up, and which– in the opinions of the public visiting the show– sounded the best, the one name I kept hearing positive comments about over and over was “the Skogrand room”. In what I like to classify as the “cost-no-object” category, Skogrand’s 2-channel system delivered (arguably) the best sound at the entire 2015 TAVES.  Look out for a review of the ACA Seraphim Skogrand Edition loudspeakers from Malcolm Gomes in the next several weeks on the CANADA HiFi website. 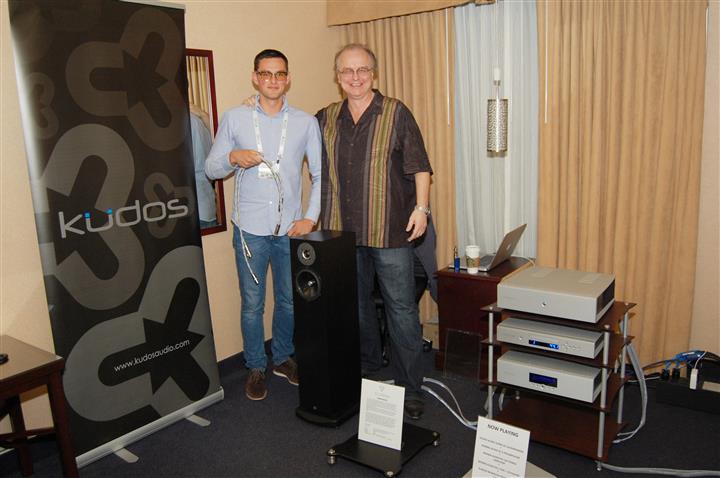 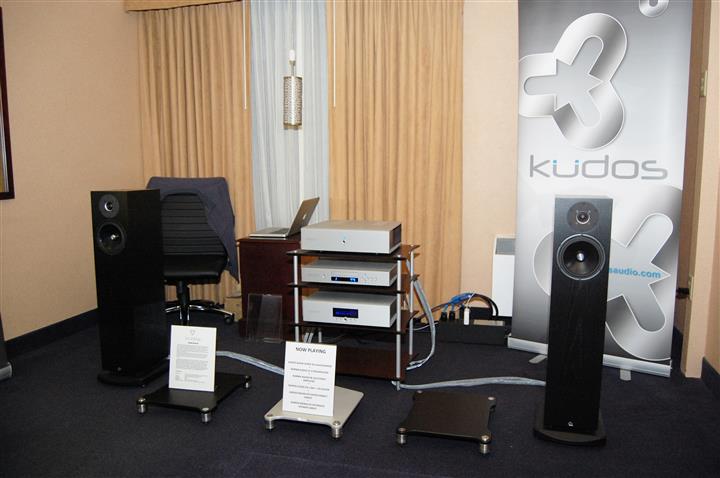 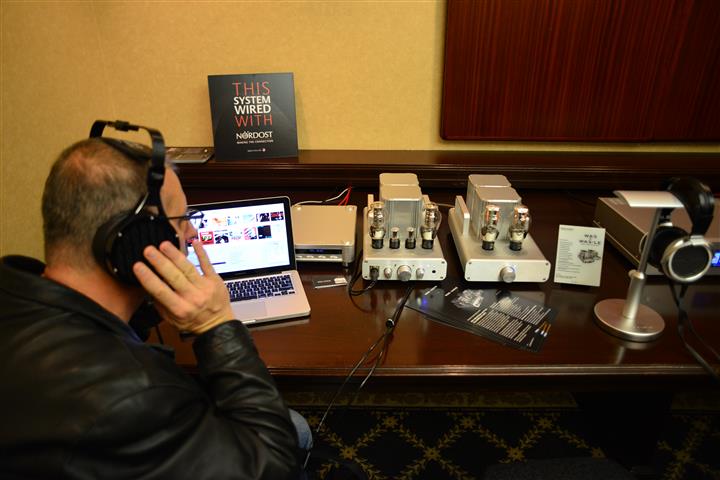 Woo Audio had a number of their gorgeous vacuum tube headphone amplifiers set-up for TAVES 2015 visitors to audition. Woo’s flagship 300B based WA5-LE (MSRP $3,700 USD) features an all tube design with 6SN7 driver tubes, 274B rectifier tubes, and 300B power tubes.

To quote from Woo’s website: “The marquee feature of the WA5 / WA5-LE is the user selectable Hi/Lo power, Hi/Lo impedance, and Hi/Lo level output switches located on the front panel. When used in conjunction, a listener can optimize the synergy between amplifier and headphones to achieve the ideal pairing.”

I listened to the WA5-LE matched with Audeze LCD-3 headphones (MSRP $1,945 USD) and got goosebumps from the sound I heard. 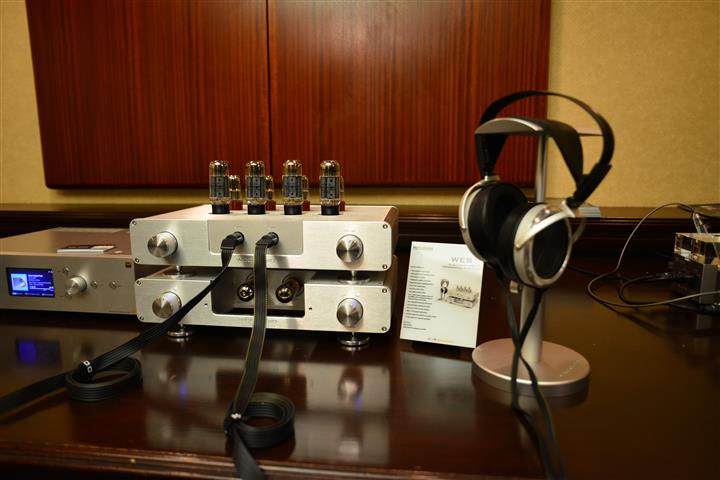 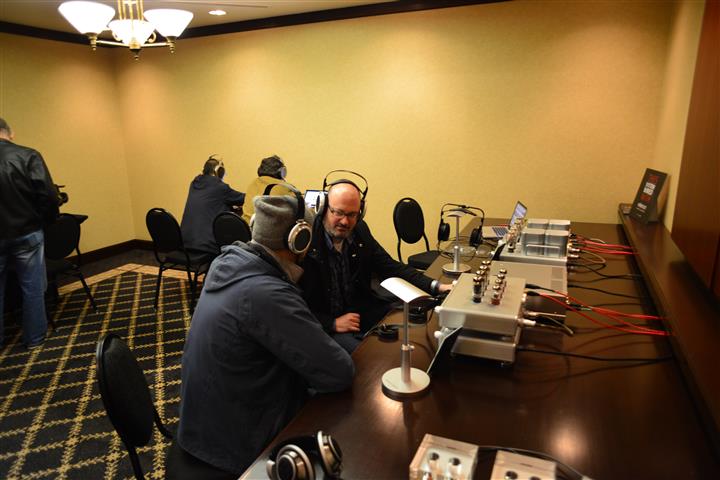 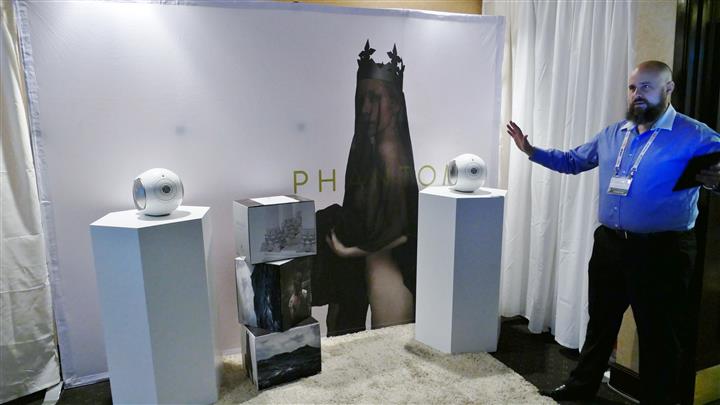 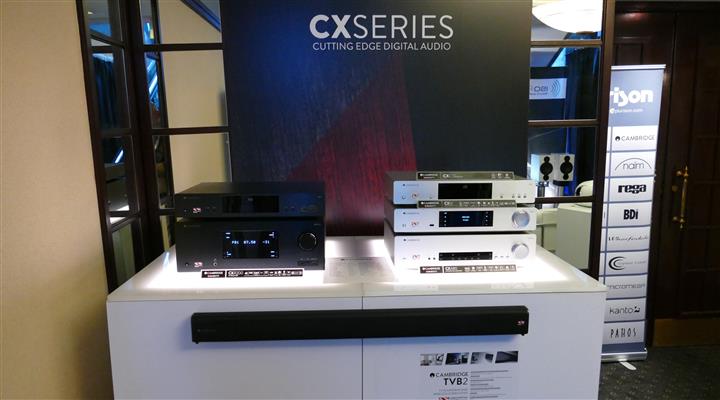 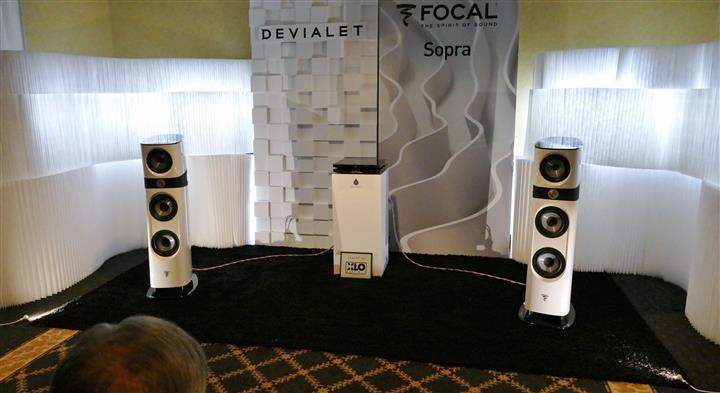