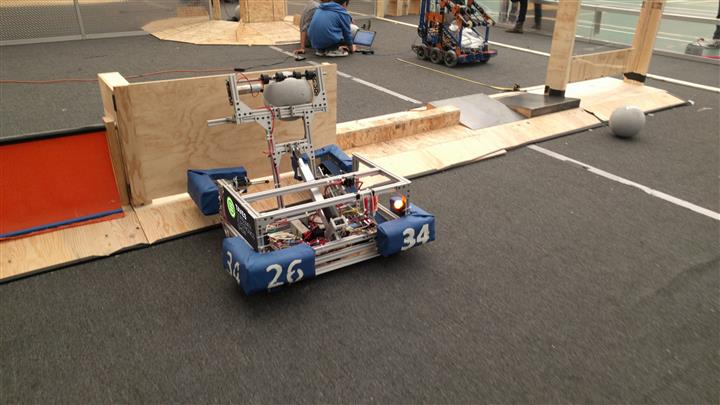 The TAVES Consumer Electronics Show is proud to sponsor a local FIRST Robotics Team named Team 2634: The Gryphons, recently named the “GTR East Regional Champions”.  Congratulations guys!  With this big win behind their belt, Team 2634 will be heading to St. Louis on April 27th to compete in the World Championships. Over 600 robotics teams will be competing in St. Louis, where championships will also be held for several other Robotics competitions, including the FLL (First Lego League) and FTC (First Tech Challenge).  This is quite literally the Superbowl of robotics.  We wish Team 2634 the best of success at the World Championships!  We are also very pleased to announce that Team 2634 is scheduled to display and demonstrate their robot live at the TAVES Consumer Electronics Show, which runs from Oct. 28 – Oct. 30, 2016.  For more info about the 2016 FIRST Championship and Team 2634 please visit www.firstchampionship.org and www.Team2634.com 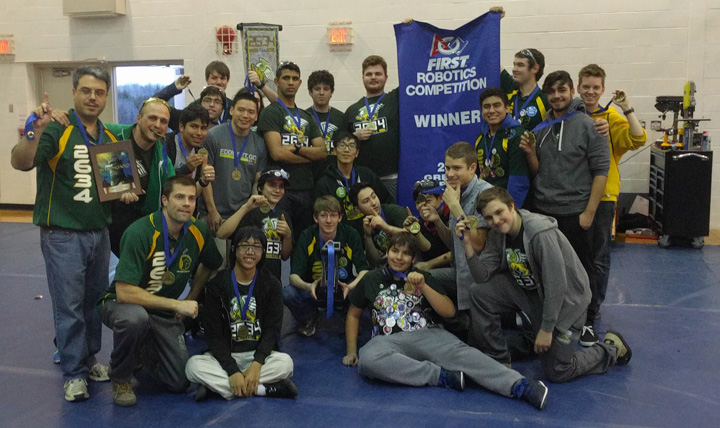