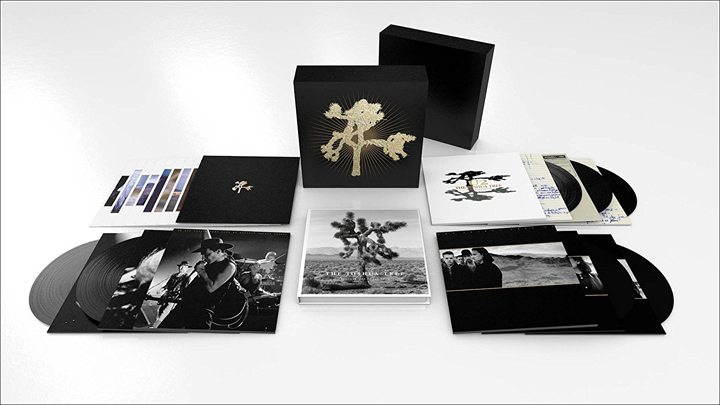 This June, Interscope Records will release an anniversary edition of U2’s fifth studio album “The Joshua Tree” to celebrate the 30th anniversary of this iconic album. This great, big boxed set will contain your choice of seven 180 gram LPs or four CDs. Accompanying the original 11-track album, the box set will include a live recording of The Joshua Tree Tour 1987 Madison Square Garden concert; rarities and B-sides from the album’s original recording sessions; as well as 2017 remixes from Daniel Lanois, St Francis Hotel, Jacknife Lee, Steve Lillywhite and Flood. Also included will be an 84-page hardback book of unseen personal photography shot by The Edge during the original Mojave Desert photo session in 1986.