What’s up with Wearables? Here Are the Hottest Wearable Tech Trends for 2017 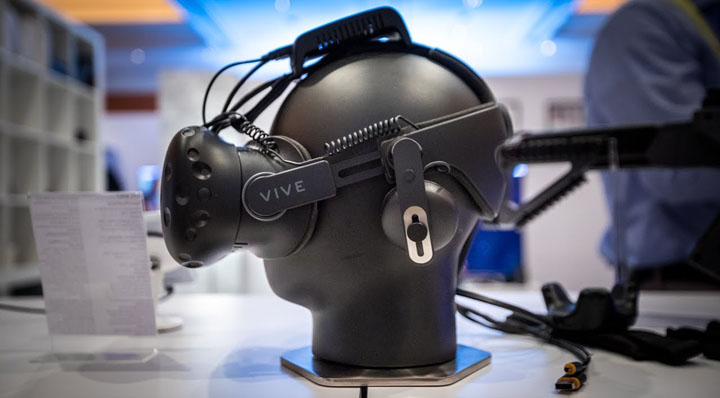 It seems like only yesterday that wearable devices exploded onto the scene and sent us all into a step-count panic. The wearables industry has since cooled and spent time learning from its mistakes by focusing on developing products that consumers might actually purchase. With over 250 wearable exhibitors earlier this year at the International Consumer Electronics Show (CES) the floor proved that wearable tech isn’t dead—as some may claim—but very much alive and kicking! 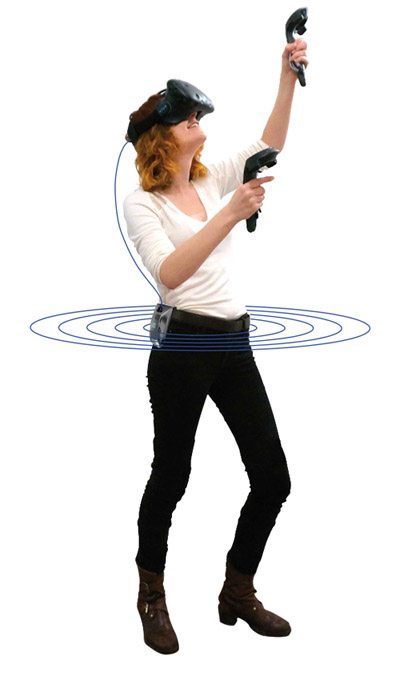 It can be entertaining to watch a family member experience virtual reality for the first time. However, this delight can quickly turn to terror for the device owner when the immersed family member is spooked by a shark, panics, and practically yanks out the tether connecting the headset to the system. The wired connection is a necessary evil when it comes to capturing seamless movement from the physical world and transferring it to the virtual experience. This year companies are tackling the troublesome tether. 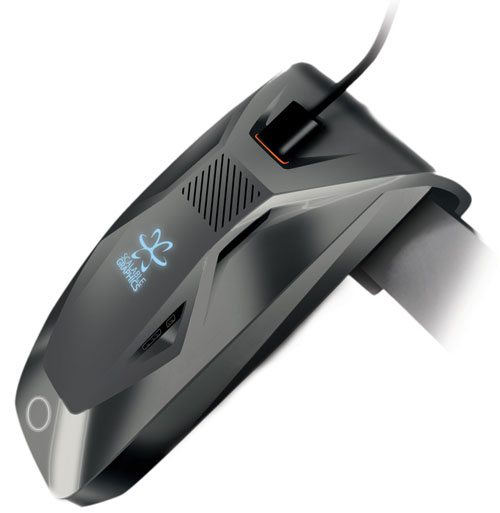 KwikVR and TPCast are among the saviors who are unleashing the HTC Vive VR headset. Both companies have managed to physically unlink the headset from the computer—which you will still need to power the system—and allow for more exaggerated movements. 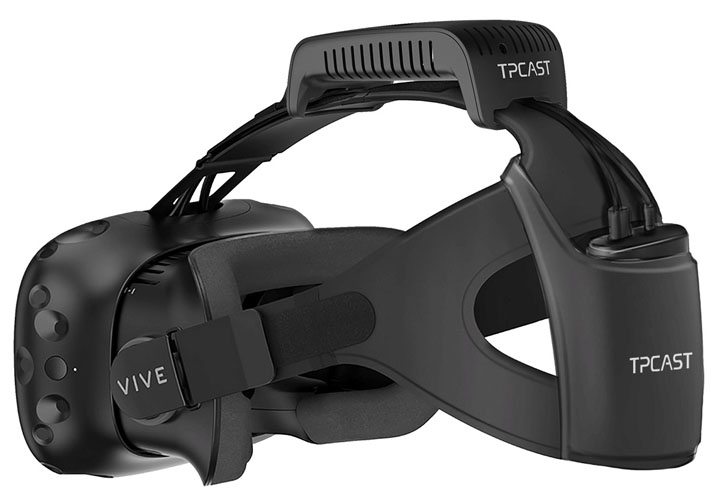 While KwikVR’s gadget clips to your belt, TPCast attaches directly to the top of the headset. Both weigh less than one pound and promise not to compromise performance. There’s no word when KwikVR will launch their gear, but TPCast is expected to arrive in the second quarter of 2017 ($249 US).

Virtual Reality: Bringing in the Body 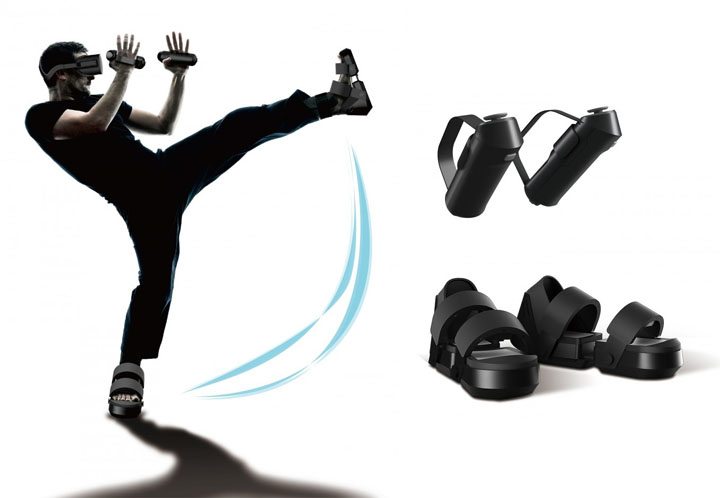 Seeing is often believing when it comes to VR, but without the ability to interact with your virtual environments the user is missing out on the complete experience. Many companies are focused this year on how to make VR even more immersive. Cerevo recently debuted Taclim, a set of interactive shoes that allow the user to experience instant haptic feedback. Each shoe features three tactile devices that help to generate a sense of stepping on the ground or kicking an object in a virtual space. Taclim may only be in its prototype phase but it’s a step in the right direction for engaging our bodies in a virtual world.

With the latest HTC Vive accessory, called the HTC Vive Tracker, users will be able to bring real world objects along for the ride. The Vive Tracker is a disc-shaped device that features a data port on the bottom. The port can be used to add just about anything into the experience. This means that you will be able to hold an object that feels like the virtual version set before you. Weighing in at 85 grams, the device will use the infrared signals emitted from the base stations to calculate its position in the room. Developers have already begun to get their hands on the device and have started building third-party accessories. From baseball bats to fire hoses, the tracker will allow users to feel truly immersed in their environment.

About the Author: Stephanie Greenall