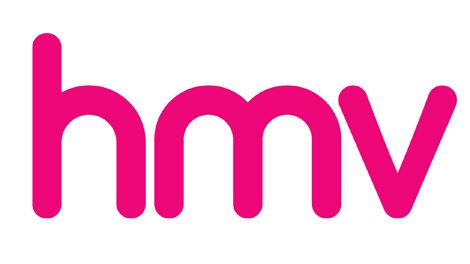 HMV is a company name that is well known in Canada and caries with it a sense of heritage. Just today news has been released that a British company, specializing in corporate restructures, namely, Hilco UK has just purchased all Canada’s 121 HMV stores.

Hilco UK announced that it has bought the Canadian arm of the company for the equivalent of $3.2 million, from Britain-based HMV Group PLC. Hilco, is expected to invest up to $25 million to fund the restructure of the HMV stores in Canada.

In recent years, HMV has been struggling to compete with other retailers, facing key challenges in the areas of online sales and illegal downloading. For their fiscal year that ended on April 24, 2010, HMV Canada posted sales of about $350.8 million, but an operating profit of about $3.6 million.

Further press releases are expected to be release in the coming weeks on the future plans of the company with the expectation that a new business model will see a transition from hard copy music over to digital music and film sales.