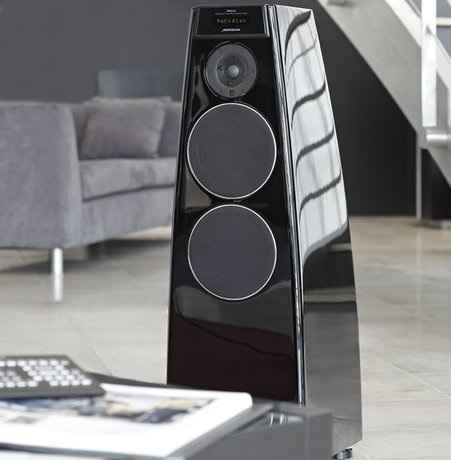 Meridian Audio has announced the availability of three new Meridian DSP Digital Active Loudspeakers; their Special Edition DSP8000 SE, the DSP7200 SE and finally, the DSP5200 SE.  In 2014, Meridian Audio celebrates the 25th anniversary of their launch of their first digital loudspeaker – the D600, in 1989.  Meridian loudspeakers were active, with built-in amplifiers and line-level crossovers, from the beginning but the leap to digital audio technology came on the back of the launch of the Compact Disc.

The MSRP on the new DSP speaker models is as follows:

For existing owners of previous editions, Meridian is offering an upgrade path.  Models of DSP5200, DSP7200 and DSP8000, including the Anniversary Edition, can be upgraded with the new Beryllium-dome tweeter and a complete new electronics and DSP package. This upgrade option also includes a full new warranty for the entire loudspeaker system. Further details will be announced over the coming weeks.