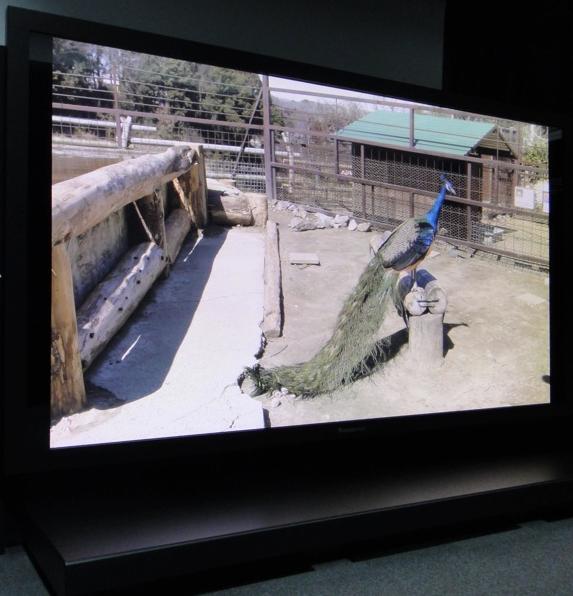 Japanese broadcaster NHK has been working with Panasonic to develop a 145-inch 8K plasma TV display, which has just been unveiled as an example of the kind of displays being worked on for the future. This is the world’s first self-illuminating Super Hi-Vision TV. It provides a resolution of 7,680 x 4,320 / 8K.

Larger plasma displays typically have flickering issues at high resolutions, prompting NHK and Panasonic to work out a solution claimed to be flicker-free. NHK and Panasonic, with this prototype, have come up with a new drive method that scans pixels vertically to achieve a uniform picture quality.

Panasonic has stated that the new 145-inch Super Hi-Vision TV will make an appearance at the Institute of Technology from May 24 to May 27, and at the SID International Symposium international conference from June 3 to June 8.

Look for details on Panasonic products at: www.panasonic.ca