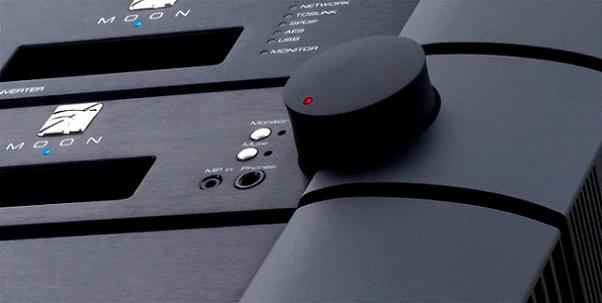 Simaudio Ltd. has just introduced their new MOON Neo series.  The MOON Neo series emulates the aesthetics of the much more expensive Evolution series at a more affordable level.  The Neo series models are claimed to incorporate circuit enhancements that improve sound quality over the standard MOON series.

The new Neo series will replace most models previously available in the MOON series; however, existing MOON series model numbers will not change.  Neo model names will beign with the word “Neo” – with six models to start, as follows:

SimAudio Neo series models will be unveiled at the “High-End Munich Show” in Germany between May 9th to 12th, 2013 and the MOON Neo series will be available in May 2013.  For more information please look to: www.simaudio.com.