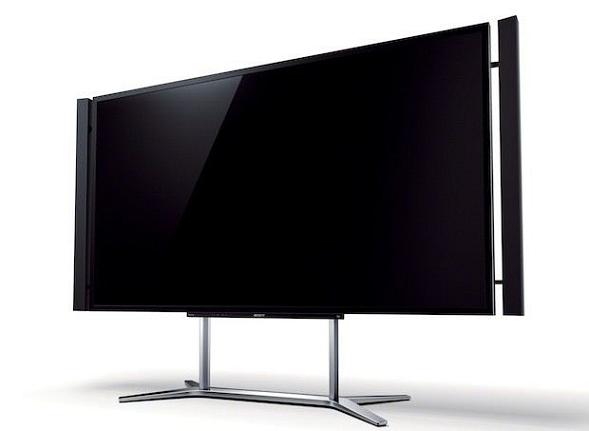 As a standalone unit, the Sony XBR-84X900 TV already upscales all video inputs, including the more than 7,000 Blu-ray Disc titles currently in distribution, to a near-4K resolution through the use of Sony’s proprietary 4K X-Reality PRO three-chip picture engine. Now, with the new video player, consumers can for the first time enjoy true native 4K Ultra HD video in the home.

The 4K Ultra HD Home Experience includes the 84″ 4K LED TV, the Video Player, and an Xperia Tablet S that serves as a remote control through an easy-to-use app. Pre-loaded onto the Video Player will be the following first ever collection of 10 full-length feature films presented in native 4K for the home:

In addition to the full length features, the Video Player will come pre-loaded with a gallery of 4K video shorts.