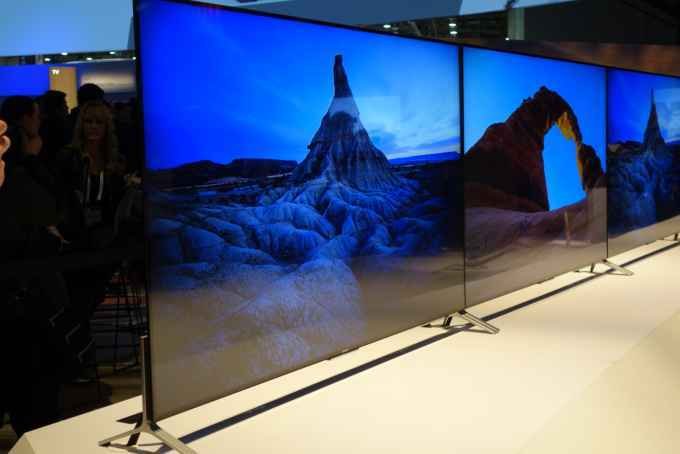 Like other TV manufacturers, Sony’s main focus at this year’s CES is on the launch of new 4K UHD TVs, and support of the Google Android TV OS. 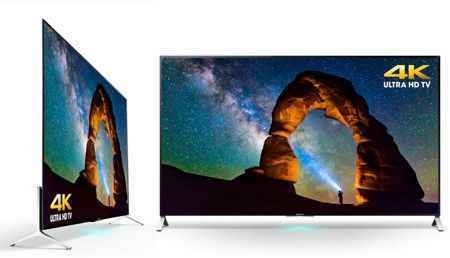 Leading the pack for 2015 are the XBR X900C and the X910C Series 4K Ultra HD TVs. The X900C series will be available in 55 and 65-inch models, while the X910C will come in a 75-inch screen size. These will be Sony’s thinnest LED TVs to date, with the thinnest point measuring just 4.9mm – that’s thinner than the company’s Xperia phone! At the heart of both these series lies a brand new 4K Processor X1 which handles various 4K compression formats and up-scales lower resolution content to 4K resolution. It is a comprehensive image enhancement processor capable of taking the three important elements – clarity, colour, and contrast – to a whole new level.

Both new series will be equipped with the Google Android TV OS, allowing users to stream video, play video games and control the TVs will voice commands via the microphone-equipped TV remote. The on-board Google Cast feature will allow for easy communication and functionality between the TVs and smartphones / tablets. Expect the XBR X900C and the X910C Series to hit stores this spring. 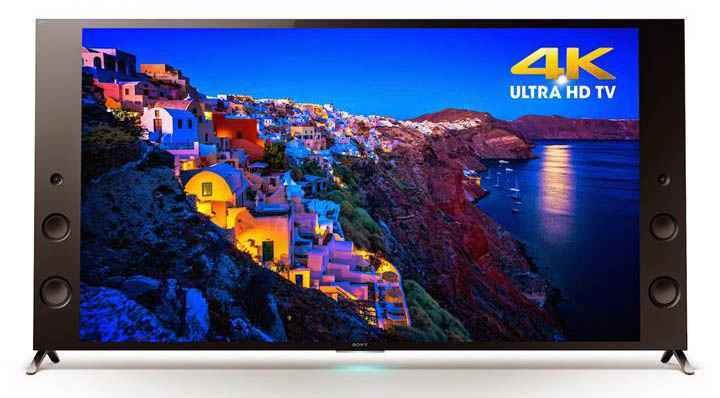 These two new series are equipped with the same new 4K Processor X1 engine and the Google Android TV OS, but they are also outfitted with front-facing speakers, offering a far better aural experience. The X930C Series will be available in a 65-inch model and the X940C will come in a 75-inch screen size. Thanks to the X-tended Dynamic Range feature (in the X930C series), and the X-tended Dynamic Range Pro feature (in the X940C series), both models will offer Sony’s best contrast yet.

Consumers desiring to pick up a 4K TV with a smaller budget, will want to take a look at Sony’s XBR-X850C Series, available in 55, 65 and 75-inch screen sizes. This series also features the new 4K Processor X1 engine, and offers the new HEVC and VP9 4K specs.

The X830C Series will offer Sony’s most affordable 2015 4K TVs, and does away with 4K Processor X1 engine and Google Android TV OS. It will come in two screen sizes – 43 and 49-inches.