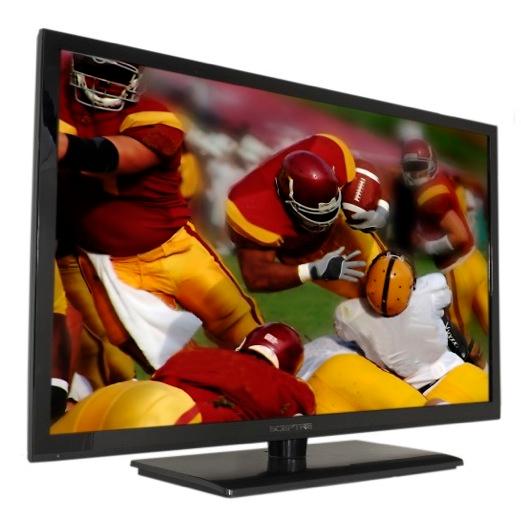 The new 3D HDTV has a glossy black finished enclosure and can swivel up to 60 degrees.  The 42-inch TV is wall mountable, as well.

Sceptre claims that this new product switches between 2D and 3D programming without any loss of quality.

The new 3D HDTV is Energy Star 5.3 compliant, the highest current effective rating according to the U.S. Environmental Protection Agency and the U.S. Department of Energy, and has an estimated LED backlight life of over 50,000 hours, resulting in superb efficiency and costs savings.

The Sceptre E425BV-FHDD is available now for $799 U.S. More details to be found at: www.sceptre.com.